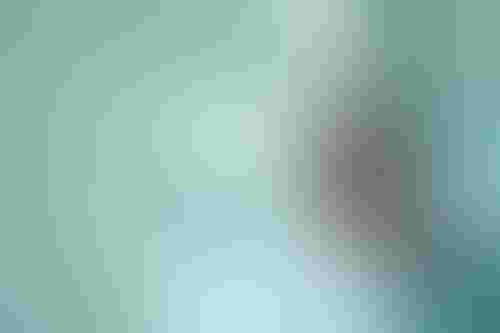 Based in Italy, the researcher’s work found that convolutional neural networks are better for early diagnosis of ALS. The earlier the detection, the better the patient outcome as ALS can be difficult to detect with the sufferer’s muscles deteriorating over time

The scientists built the models using the Pooled Resource Open-Access ALS Clinical Trials (PRO-ACT) database – one of the largest public repositories of longitudinal data from more than 10,000 patients.

More than 250 clinical and demographic variables were factored into the neural networks to predict patient outcomes.

All the models demonstrated that early diagnosis was the best predictor of patient outcomes. Furthermore, the models could categorize patients into “medium-slow progressors” and “fast progressors.”

“While deep learning [neural network] models performed comparably to state-of-the-art models, they did not provide a decisive advantage,” the researchers said.