The mission demonstrated the efficacy of NASA’s planetary defense system. 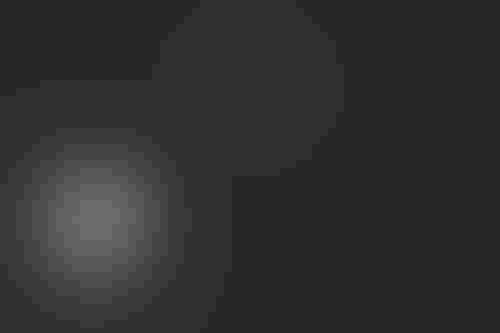 The mission demonstrated the efficacy of NASA’s planetary defense system.

This week, NASA successfully blasted an asteroid into a different orbit, in the agency’s first ever attempt to move an object in space as part of its planetary defense mission.

The Double Asteroid Redirection Test (or DART) was established to protect Earth from a potentially apocalyptic collision with a meteor or asteroid, though the asteroid targeted in this test was not a threat.

The initiative harnesses autonomous technologies to predict the path of a meteor, and navigate a spacecraft to collide with a potentially dangerous object without harming those controlling the ship.

To complete the mission, the spacecraft was fitted with a camera for optical navigation, as well as a guidance and control system working in tandem with Small-body Maneuvering Autonomous Real Time Navigation (SMART Nav) algorithms. In combination, these technologies allow the system to identify and target hazardous asteroids while avoiding those that are not a threat.

Given the distance between the system and the space team, the tools needed a level of autonomy to allow the system to self-inform on where the threat is, ensuring a level of safety is maintained for those overseeing the project.

In the test, these autonomous systems successfully guided a 1,260-pound spacecraft through the final 55,900 miles of space to collide with the asteroid and alter its orbital speed. The result could be a game changer in planetary defense.

“At its core, DART represents an unprecedented success for planetary defense,” said Bill Nelson, NASA administrator. “But it is also a mission of unity with a real benefit for all humanity…As NASA studies the cosmos and our home planet, we’re also working to protect that home, and this international collaboration turned science fiction into science fact, demonstrating one way to protect Earth.”

“Beyond the truly exciting success of the technology demonstration, capabilities based on DART could one day be used to change the course of an asteroid to protect our planet and preserve life on Earth as we know it,” added Ralph Semmel, director of the Johns Hopkins Applied Physics Laboratory.