Study shows which scans work better regardless of what stage of the disease a patient is on. 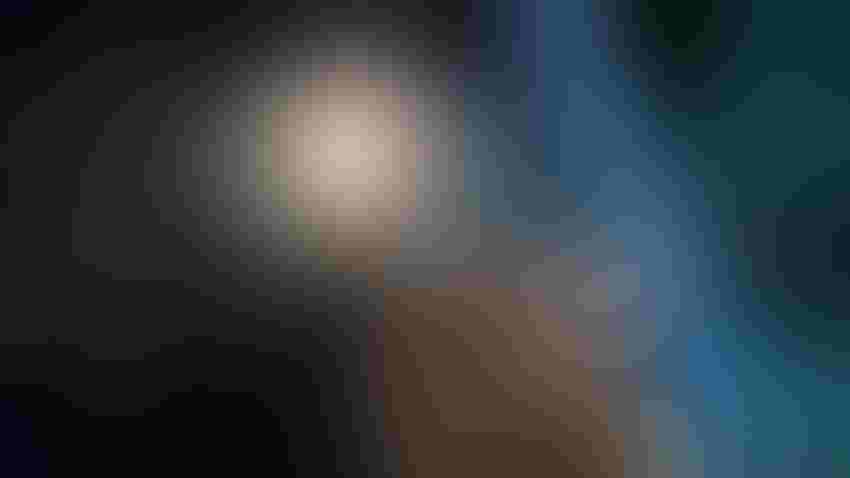 The treatment of Alzheimer's disease can be targeted with the help of machine learning.

Researchers at Cornell University leveraged ML to narrow down the best treatment depending on the patient’s stage of the disease, even if they weren’t exhibiting any signs at all. The stages range from exhibiting normal cognitive skills to mild impairment.

The model demonstrated that predicting decline was more accurate when a person was already displaying mild cognitive impairment. When an individual seems cognitively normal, the model is less accurate for a future time range.

“We really need to be able to catch Alzheimer’s disease early on and be able to tell who’s going to progress fast and who’s going to progress slower, so that we can stratify the different risk groups and be able to deploy whatever treatment options we have,” said the study’s senior author Mert Sabuncu, associate professor of electrical and computer engineering in the College of Engineering and Cornell Tech, and of electrical engineering in radiology at Weill Cornell Medicine.

The study was published in the journal PLOS ONE. Electrical and computer engineering doctoral student Batuhan Karaman at Cornell University is the lead author.

For both stages, MRIs are useful tools. When a person is displaying mild symptoms, PET scans can evaluate molecular biomarkers (e.g. amyloid and tau proteins) and give a more accurate diagnosis for a better treatment plan.

The researchers found that predicting when a person transitions from showing no symptoms to mild symptoms in one year is more accurate than a five-year time horizon. But when a person moves from mild cognitive impairment to Alzheimer’s dementia, the model works better for a four-year timeline.

The minds behind the ML model want to fine-tune it to analyze complete genomic or imaging data instead of summary measurements for improved accuracy.