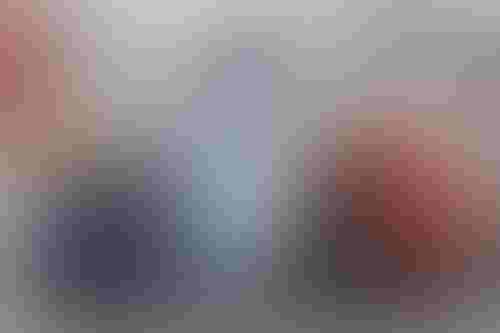 Cincinnati Bengals fans who have been thirsting for their team to get to the Super Bowl since 1988 have one more reason to rejoice.

The National Football League’s new AI-powered Passing Score gives Bengals’ quarterback Joe Burrow a score of 91 and overall rank of 2. He just edges out L.A. Rams’ QB Matthew Stafford, who also has a score of 91 but ranked third overall. Green Bay Packers’ Aaron Rodgers was number one, at 92.

“Two words appropriately describe Burrow’s second season in the NFL: consistent and aggressive. Burrow earned the second highest NGS Passing Score among quarterbacks this season,” according to an NFL blog.

As for Stafford, the NFL said when the quarterback had been on his game this season, “the Rams have been almost unstoppable.”

Passing Score grades a quarterback’s execution on every pass attempt from 50 to 99, the higher the better. The NFL partnered with AWS to develop this new metric, which lets it “compare a passer’s performance across any aggregation of attempts – whether that be at the game-level, the season-level, or in football-specific splits.”

The NFL reasons that competent quarterback play translates to game success. Of the last 35 Super Bowls, 32 were helmed by at least one Pro Football Hall of Famer or QB likely to join its ranks.

Applying the metric to the 2018-2021 seasons shows a clear correlation to victories. For example, a Passing Score of higher than 95 translates to 80% probability of getting into the playoffs. QBs with scores above 90 are considered elite players that lead winning teams.