Pilot project in Edmonton aims to cut down on traffic casualties. 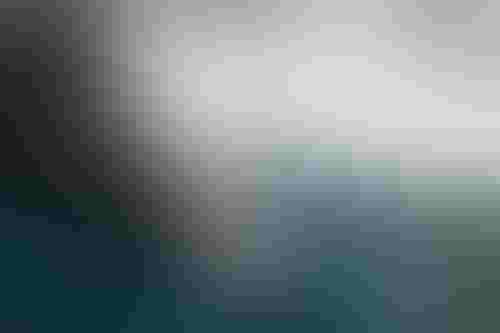 Pilot project in Edmonton aims to cut down on traffic casualties.

A new AI-powered traffic camera can identify distracted drivers on the road.

Developed by researchers at the University of Alberta in Canada, the camera was launched as part of a pilot project in south Edmonton.

The AI model powering the cameras was trained on a sizable video dataset showing drivers using their mobiles and generally being distracted.

The system utilizes four distinct camera angles, looking into the driver’s windshield. A color context camera is used in the system. A third camera looks at license plates for vehicle identification. And a final camera identifies whether a phone is placed at the driver’s ear.

“It uses sensors to capture high-resolution images through windshields,” said Karim El-Basyouny, the urban traffic safety research chair at the University of Alberta.

The scientists received a grant to implement the technology in Canada. They’re working closely with the Edmonton Police Service to improve road safety. The city has a goal, dubbed “Vision Zero,” to have no traffic fatalities or serious injuries from road accidents.

The Canadian project is in the testing phase, with El-Basyouny suggesting it will “help us better understand what policies need to be in place in the future.”