A major development for the food and fragrance industries 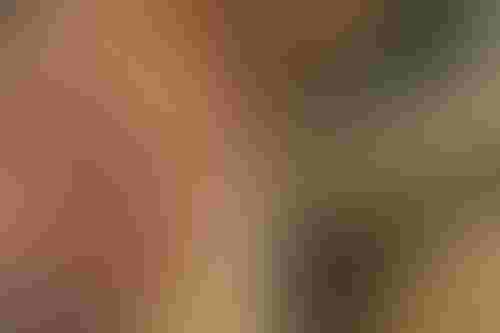 A major development for the food and fragrance industries

Researchers at the University of California, Riverside (UCR) have developed a machine learning model that can predict how any chemical compound will smell to humans – something that could have wide applicability in food and fragrance industries.

The human nose detects smells using some of its 400 odor receptors (ORs).

Each OR is triggered by a unique set of chemicals; together, the OR family is able to detect a wide range of odorants.

To predict human reaction, the team trained a model to learn chemical features that activated specific human ORs. They then screened roughly half a million compounds for new ligands – molecules that bind to receptors – across 34 odorant receptors.

Next, the researchers tested whether the algorithm that could estimate receptor activity could also predict diverse perceptual qualities of smells, and found that the model was able to predict 146 different perceptions of chemicals.

A rose by any other name

According to the team at the UCR, the work has two key applications. Firstly, it will help manufacturers predict how a new chemical will eventually smell to humans – whether it will be soft, abrasive, floral or bitter, and so on. Secondly, it will give food and fragrance industries the necessary data to swap out particular chemicals should they need to, without affecting a product’s odor.

Professor Anandasankar Ray, senior author of the study, explained: "The technology can help us discover new chemicals that could replace existing ones that are becoming rare, for example, or which are very expensive. It gives us a vast palette of compounds that we can mix and match for any olfactory application. For example, you can now make a mosquito repellent that works on mosquitoes but is pleasant smelling to humans.”

He added that the model’s odor-identifying abilities were “unprecedented.”

Indeed, there has been significant interest in AI tech being applied to odor detection, albeit not quite as far-reaching as Ray’s research. Google has been working on graph neural networks to identify molecules and predict smells; earlier this year Intel unveiled a neuromorphic chip capable of detecting ten different odors. More recently, Aryballe – a start-up developing biochemical sensors – raised $7.9 million to expand its digital olfaction operations.