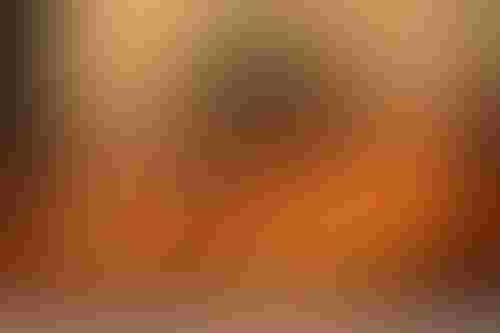 For those living in California, wildfires are an increasingly common occurrence. This year marked the first time Europe faced similar levels of fire — as record-breaking heat waves greatly increased the risk of fires.

In a bid to better manage the growing problem, a group of researchers from Imperial College London has developed a machine learning model that scans social media data to predict and monitor wildfires.

Publishing the results of the ML work in the Journal of Computational Social Science, the data scientists suggest the model can “accurately model wildfire attributes.”

“Social media is becoming increasingly important as a source of information and this work tries to make sense of it within the context of wildfires,” said Jake Lever, the research’s lead author.

“Instead of having a network of cameras or climate sensors to track a wildfire, you can use a network of social media users or ‘human sensors’ posting information about a disaster in real-time.”

“It's easier, cheaper, and quicker as you don’t have to go out and place a network of sensors and you can do it straight away from almost anywhere in the world.”

To further research ways of using ML technologies, the data science team from Imperial College plan on utilizing data from social media platforms other than Twitter. Further investigations would also look at how misinformation posted to social media can be accounted for.

The work done by data scientists from Imperial College is not the first for applying AI for wildfire prevention.