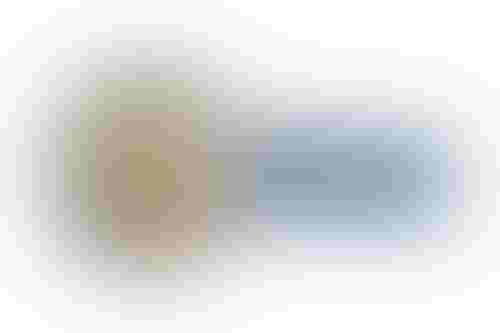 The US Patent and Trademark Office (USPTO) is using machine learning to analyze patent applications in order to keep tabs on AI-related innovations.

To create the dataset, the Office has been sifting through patents dating back to 1976.

Natural language processing, evolutionary computation, and speech components were among the features the USPTO was scanning for.

The USPTO has been actively tracking AI-related patent applications for some time. Last October, it published a report stating that the annual number of such patents more than doubled from 2002 to 2018.

That report listed IBM as the top US patent owner in AI, with a whopping 46,752 applications granted; Microsoft came in second with 22,067.

The office said it released the AIDP to “assist researchers and policymakers focusing on the determinants and impacts of AI.”

The agency hopes the dataset will “encourage additional empirical work and provide researchers and policymakers with a common foundation for building empirical knowledge on the determinants and impacts of AI invention.”

The USPTO has previously published similar datasets, including files on patents related to cancer research.

Alongside the AIPD, it released a paper detailing how it uses ML to sift through patent applications. The paper stated that using machine learning to analyze patent applications “achieves state-of-the-art performance across existing alternatives in the literature.”

The approach the team took was based on research conducted by Google’s senior patent counsel Aaron Abood and Dave Feltenberger, senior staff software engineer, and their 2018 paper on automated patent landscaping.

“We added an analysis of patent claims to better identify AI contained in the technical and legal scope of the invention,” the USPTO’s paper reads.

The USPTO ruled last April that an AI system cannot be named as an inventor on a patent application – stating “only natural persons” can obtain protection.

DABUS (Device for the Autonomous Bootstrapping of Unified Sentience) was however granted some protection in South Africa, after the country’s patent office designated the system as an inventor on an application back in June.

The Companies and Intellectual Property Commission, South Africa’s IP office, does not offer formal examination and instead requires applicants to merely complete a filing for their invention.

The EPO’s decision is still under appeal at the time of writing.