AI 2020: The next year in conversational AI 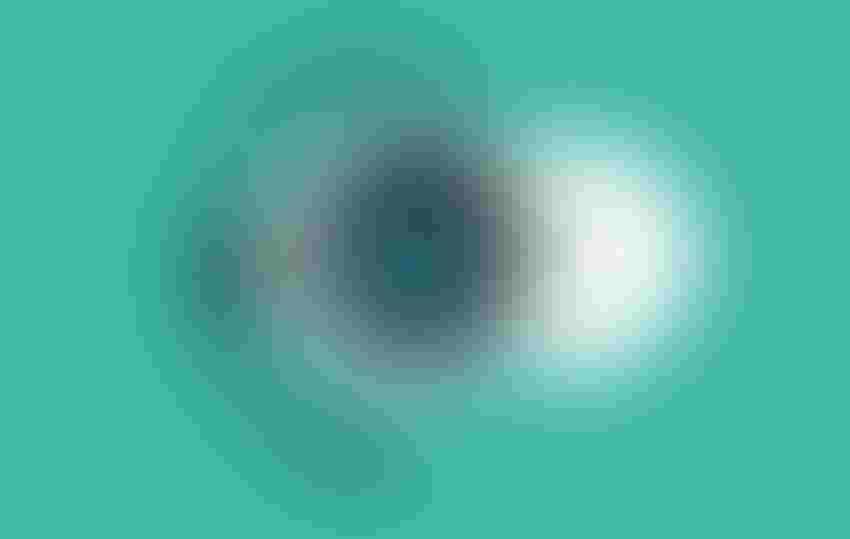 “It’s fair to say that chatbots are dropping into the trough of disillusionment at the moment. That’s because not many of them are actually that capable.”

Chatbots are one AI technology which has seen astronomical growth in recent years. They’re relatively cheap to adopt, easy to implement, and can automate many of the first-stage customer queries that enterprises have to deal with. However, many conversational AI interfaces lack a critical element - the ability to funnel these queries into actionable results. 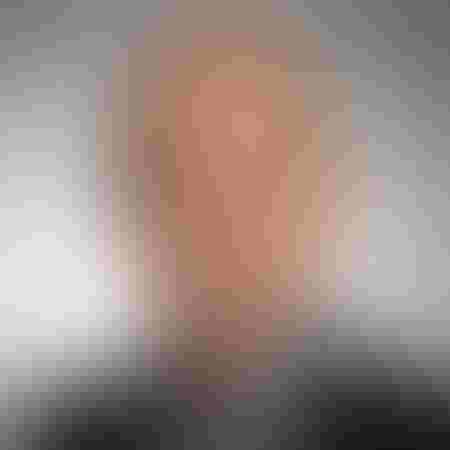 To learn more about how this growing synergybetween front and back-end AI will impact enterprises in 2020, we sat down withAndy to discuss conversational AI, the Gartner Hype Cycle, the growing need forexplainability in AI, and how AI might help enterprises weather coming economicchallenges.

You may be familiar with the Gartner Hype Cycle; where innovations move through a period of inflated expectations then into a ‘trough of disillusionment’ before finally flattening out and becoming productive.

It’s fair to say that chatbots are dropping into the trough of disillusionment at the moment and that’s because not many of them are actually very capable; they just don’t do that much. They can get away with answering questions about the weather, but if you ask, “where’s my mortgage application? Can I transfer funds?” Well, that needs a back-end interface to deliver that.

We would argue that if you’re building aconversational interface you need to make sure it’s both able to understand thecustomer in terms of whatever they say in whatever language or terminology theyuse, but also, once it’s understood that query, actually do something with it.

Within the enterprise arena, it’s very clear that automation overall is continuing massively as organizations move forward on this journey. As part of that, they have a wide range of different AI assets with which they’ve been working. Of course, conversational AI is important, but realistically, there are other areas. RPA is one of those areas and is a little more advanced in terms of implementation than conversational AI.

What these organizations are now wanting to do is to move towards a fully automated approach of which both RPA and conversational AI are a part of. If you can put these two together, you have almost the Shangri-La for enterprises - a fully automated approach where you can deliver a very intelligent human-like conversational interface at the front-end, which is then handing off to back-end RPA processes. What Teneo Connectors is enabling us to do is formalize a facility which makes it possible to integrate our conversational system with major back-end platforms using a library of pre-built connectors.

Another thing I think will become increasinglyimportant in 2020 is the need for transparency and traceability. What I mean bythat is, as an enterprise, you need to be able to illustrate why a chunk of AImade a certain decision. That’s where I would argue a hybrid approach betweenRPA and front-end conversational interfaces is important, because it linksmachine learning with a bit of linguistics learning within the same solution.

For us, what that means is that Teneo is not aclosed black box - you can, if need be, dig into the coding underneath andunderstand why a certain decision flow was triggered. As a wider issue, there’sa need to understand why something happened; what were the potential biases inthe data; how was the decision made; what are the legal implications? I thinkthose things are going to become critical in 2020.

Q: Sowho stands to benefit the most?

Teneo is very much a horizontal platform. It’s used to build out a range of different solutions in different areas. Some of those solutions include conversational interfaces. For example, Widiba, which is the online banking service of NPS - the world’s oldest bank - are using Teneo to build out the world’s first VR bank.

Another example is the work we’re doing withgame manufacturers that are using Teneo to provide a voice to the characterswithin their games to provide a much more human-like immersive experience.

Of course, traceability and connector capability could be important there, but the areas it will have real value is these very nuts and bolts businesses. One of our clients in the financial services sector handles over a trillion dollars in funds. The ability to integrate RPA and conversational AI is already delivering very significant results for them, providing better communication services to their customers, and this ability to track back and trace decisions is one of the key behind-the-scenes requirements in that sector.

There are some major macro-economic drivers that are going to affect us all in 2020. While I’m not necessarily predicting a recession, I certainly foresee a slowing-down of the economy, so it’s likely that at a high level, revenues are going to start to flatten out for many of our clients.

What they’re going to do is focus much more on their profit margins and that implies, among other things, reducing costs. What we’re talking about with Teneo Connectors is driving cost savings because it makes better use of automated channels and helps maximize investments already made. This link between RPA and conversational AI is also a new way of engaging more effectively with customers which helps build differentiation into an organization.

*laughs* That’s very black and white. No! I don’t think this is going to prevent investment - its  going to prompt careful investment where it really drives value and it’s going to prompt ways of maximizing existing investment. What we’re talking about is all about doing that. It’s about CIOs taking control of their AI assets and really maximizing their value.

There’s very strong pointers that companies are investing in AI because they see it as being a way of driving down costs and providing better services to their customers and I think that will continue even in light of what I’ve said.