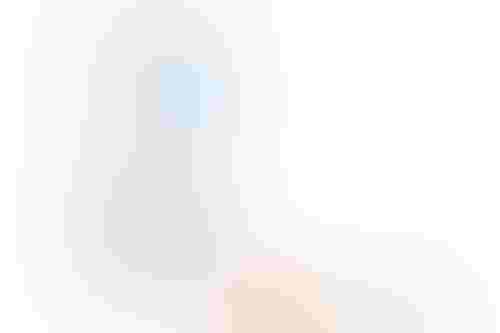 Startup: Zilliz – San Francisco-based Chinese vector database company developing cloud-based software for processing data in AI applications. It is the creator of Milvus, a popular open-source vector database used by enterprises. The likes of Nvidia, AWS and PwC are listed among its partners.

Funding plans: The series B brings its total capital raised to $113 million. The latest cash injection will be used to expand its engineering and go-to-market teams.

Funding plans: After raising $12.5 million in March and securing the backing of Disney’s startup incubator, the company will now focus on further developing its product and hiring. One notable hire Inworld has already made was John Gaeta, the visual effects pioneer behind The Matrix’s ‘bullet time’ who now serves as the company’s chief creative officer.

Startup: Vilya - Seattle-based biotechnology company aiming to create a new class of medicines that precisely targets disease biology using machine learning. The company was founded by scientists from the University of Washington's Institute of Protein Design.

Lead investor: ARCH Venture Partners, an early-stage venture firm, was the sole investor in the round. ARCH focuses on life science discoveries aimed at disease prevention and treatment.

Funding plans: To further develop its ML-powered platform and for general business purposes

Funding plans: The company announced its rebrand upon releasing news of its series A raise. With employees in the U.K., U.S. and Israel, Tarci is looking to grow its team size from the current 30.

Funding plans: This round brings Kasisto’s series C total to $31 million. The additional funds will go towards building partnerships with financial services providers and expanding its conversational AI products.

Startup: Airgram - Initially launched in Japan under the name Notta, Delaware-based Airgram is a transcription service that doubles as a tool designed to improve meeting efficiency. The tool allows for an AI assistant to auto-join meetings that can extract topic transcripts for post-meeting summarization.

Funding plans: The Otter.ai rival is now vying for launch in North America. It already has 500,000 unique users across free and paid-for subscriptions.