Minds behind WuDao 2.0 develop AI model to run on a single V100 server 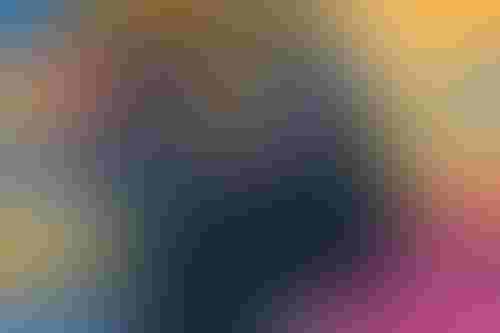 Minds behind WuDao 2.0 develop AI model to run on a single V100 server

Researchers from China’s Tsinghua University unveiled a new AI language model that they said outperforms much larger models such as OpenAI’s GPT-3, Meta’s OPT-175B and Bloom.

The researchers said that while GPT-3 is the “pioneer” in this field, “it is not available to most people in the world.” The goal of their project was to create a bilingual language model that is “open to everyone in the world – anyone, anywhere can download it” and use it on a single server with the right GPUs, they wrote in a paper.

GLM-130B has been trained on over 400 billion text tokens (200 billion each for Chinese and English).

The model utilizes autoregressive blanking infilling: Essentially, it takes a sentence, mass random continuous spans and predicts them autoregressively. The example below shows the model predicted lyrics from Bob Dylan’s Like a Rolling Stone, with the lyric ‘complete unknown’ masked.

According to the minds behind the model, GLM outperforms GPT-3 in few-short learning when using the Massive Multi-Task Language Understanding (MMLU) benchmark. It also is more open.

Microsoft holds an exclusive license to use GPT-3, with developers required to sign up to access its API. Geographic restrictions apply as certain countries are not supported (a full list can be found here), as well as a language barrier as it only supports English, something the team from Tsinghua sought to change.

As for high accuracy, the Chinese-made model achieved a zero-shot performance accuracy of 80.2% on the zero-shot LAMBADA test for deep learning, while GPT-3, Bloom and OPT could only manage 76.2%, 67.2% and 74.7%, respectively.

7 language models you need to know

It took the team from Tsinghua two months to train the model, during which they also developed a program to perform inference tasks using GLM on only a single server powered by Nvidia V100 GPUs. The research team said they plan to scale the model’s inference ability to run on an RTX-3090 server.

GLM-130B can be accessed via Github and HuggingFace. The researchers plan to release both the code for pre-training and fine-tuning, as well as a research paper explaining their work.

Alongside the Beijing Academy of Artificial Intelligence, Tsinghua’s researchers made WuDao 2.0, an AI model with a whopping 1.75 trillion parameters, making it the world’s largest language model.

The mammoth model can reportedly predict the 3D structures of proteins – similar to ESMFold and AlphaFold, among other tasks. However, it’s important to note that the size of a language model often does not correlate to quality – and because WuDao is not a monolithic transformer model, it prevents a meaningful ‘apples-to-apples’ comparison.