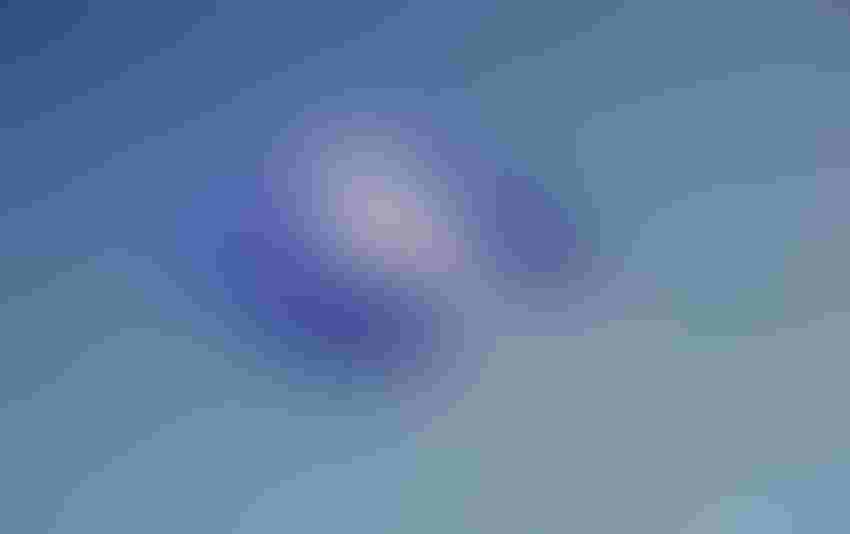 Facebook's new AI software, ParlAI, will provide developers with the tools to create chatbots capable of having real conversations.

We often highlight how our phones are able to talk to use, but the level of conversation we are having with Siri, Amazon Alexa, Google Assistant and Cortana is actually quite basic. The conversation is sterile, kept to a questions and answers format and never really goes beyond that.

Yet Facebook is looking to change all of that. They have unveiled a new research tool, called ParlAI (pronounced much like the way a pirate would say 'parley'), which will allow developers to develop truly conversational AI.

ParlAI has been described by Facebook as the “one-stop shop for dialog research.” It offer developers a simple framework to both train and test their chatbots, along with “seamless” access to Amazon’s Mechanical Turk service, which is a crucial feature for all programmers, since it allows them to hire humans to test and enhance their chatbots.

The Verge spoke to Abigail See, a computer science PhD at Stanford University, who claimed that this sort of framework would prove to be “very valuable” to scientists. “There's a huge volume of AI research being produced right now, with new techniques, datasets and results announced every month,” she told The Verge.

“Platforms [like ParlAI] offer a unified framework for researchers to easily develop, compare and replicate their experiments.”

Antoine Bordes, who's a member of Facebook’s AI research lab FAIR, had only positive things to say about ParlAI, claiming that it would revolutionise the world of chatbots.“Right now there are two types of dialogue systems,” he explained.

He went on to highlight how there were virtual assistants which “actually serve some purpose”, and are there to serve the user, and then there are other chatbots who serve no purpose at all, but are merely fun to converse with.

“What we’re after with ParlAI, is more about having a machine where you can have multi-turn dialogue; where you can build up a dialogue and exchange ideas,” said Bordes. “ParlAI is trying to develop the capacity for chatbots to enter long-term conversation.”

“In that respect, the field is very preliminary and there is still a lot of work to do,” finished Bordes. However, it is important to note that this research tool isn't for just anybody. It is geared towards the most cutting-edge AI.