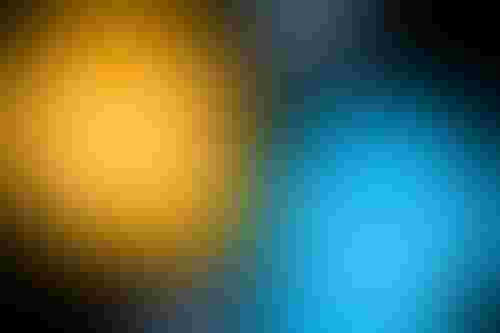 Hootsuite spent £35 million ($49m) on the Montreal-based firm, which counts the likes of Jack & Jones, Lacoste, and Cirque du Soleil among its customers.

“Social is the new interface of commerce and customer care,” said Tom Keiser, CEO at Hootsuite.

"Modern-day brands have to manage a multitude of daily interactions and conversations at scale—which is impossible to do without AI automation."

Welcome, owl get the door for you

Hootsuite was founded in 2008, initially launching in the form of a Twitter dashboard called BrightKit. Today, the platform is used to manage accounts across various social media platforms, including Facebook, Twitter, and Instagram; it has managed pages for the Obama administration, HBO, and Panasonic, among others.

Meanwhile, Heyday was founded in 2017. Its co-founder Steve Desjarlais previously spent almost a decade at games publisher Ubisoft as a product director and manager.

“We created Heyday’s conversational platform to make buying from a brand as easy as messaging a friend,” Desjarlais said. “Together with Hootsuite, we will bridge the gap between physical and digital brand experiences by leveraging social and messaging channels as the anchor and golden thread of the customer journey.”

Heydey will continue to operate as a standalone firm, but Hootsuite will integrate the company’s technology into its social media management platform.

This is Hootsuite’s second acquisition of the year. In January, it snapped up Sparkcentral, which offers automated message distribution for brands.

Back in 2020, the company came under fire over an agreement with the US Immigration and Customs Enforcement (ICE), which surfaced shortly after allegations that the agency conducted forced hysterectomies at ICE detention centers. Hootsuite responded to the controversy by terminating its contract with ICE.