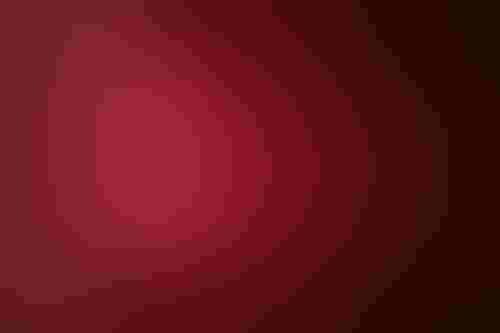 Meta is releasing the model under a noncommercial license available only to academic researchers, organizations affiliated with governments, civil society and academia, as well as industry research laboratories. Those looking to use OPT-175B must fill out a request form.

Its decision to release under such a license was to "maintain integrity and prevent misuse,” a company blog post reads.

OPT-175B was trained on publicly available datasets. Meta AI said it is also released a logbook that documents the model’s training process.

The logbook details how much compute was used to train the model and the human overhead required when underlying infrastructure or the training process itself becomes unstable at scale.

The codebase used to train and deploy the model using only 16 Nvidia V100 GPUs is also being shared, with Meta suggesting this would increase the accessibility of the models specifically for research purposes.

Further unveiled was a suite of smaller-scale baseline models, trained on the same datasets, so researchers can study the effect of scale.

The OPT release comes shortly after Meta announced it was conducting long-term research on how the brain processes language as it seeks to develop better AI models for understanding spoken and written words.

The AI Research SuperCluster (RSC), which will have 16,000 Nvidia A100 GPUs, is being used to train large computer vision and NLP models.

This is the first time the company, formerly known as Facebook, has had a supercomputer capable of training ML models on real-world data sourced from the company’s social media platforms.

Its previous AI supercomputer launched in 2017, which compared with RSC, is a proverbial dinosaur. Meta claims the new supercomputer already delivers three times more performance in large-scale NLP workflows, using less than half of its final hardware footprint.

However, RSC is midway through being built and won’t be completed until later this year.

Size comparison: On par with GPT-3

With 175 billion parameters, OPT-175B is one big model. Comparatively, Open AI’s GPT-3, one of the most famous language models in the world, is on par with OPT in terms of parameters.

Despite being level with GPT-3, Meta’s AI team claims its model was trained using only 1/7th the carbon footprint as that of Open AI’s model.

“By sharing these baselines along with the codebase to train a 175 billion model efficiently, we have an opportunity to reduce our collective environmental footprint while also allowing new results and progress in the field to be measurable in a consistent manner,” Meta said.

Despite its efficiency argument, OPT is dwarfed by other models, including the 204 billion model HyperClova from Naver, DeepMind’s Gopher, which has 280 billion parameters and MT-NLP, or Megatron, from Microsoft and Nvidia, which boasts 530 billion.