The model can generate AI art prompts – but alarm bells have been raised over its ability to offer code fixes. 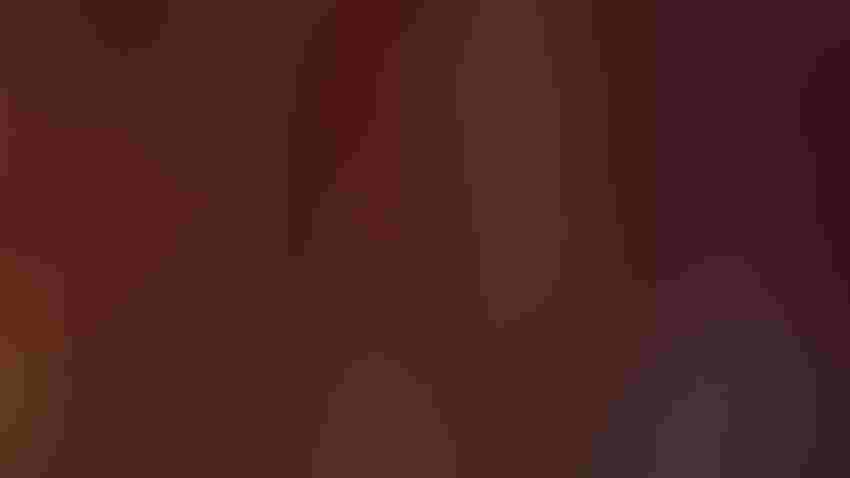 OpenAI, the company behind AlphaFold and GPT-3, has unveiled a new language model, ChatGPT.

ChatGPT is effectively a chatbot, designed to answer questions, but it can also be used to debug code.

The Microsoft-backed company developed a large language model designed to interact with users in “a conversational way.”

ChatGPT is a sibling model to InstructGPT, which is designed to provide a detailed response to an instruction in a prompt. InstructGPT was released back in January.

Internet users can try out ChatGPT, which is free to use during a research preview stage. To access the model, users have to make an OpenAI account. Users must be at least 18 to use the model.

How does ChatGPT work?

ChatGPT was built using reinforcement learning from human feedback (RLHF). The method is designed to weed out incorrect answers by rewarding correct responses while correcting those that aren’t.

ChatGPT differs from InstructGPT in that an initial model was trained using supervised fine-tuning: human AI trainers provided conversations in which they played both the user and an AI assistant. The trainers were given access to model-written suggestions to help them compose their responses.

The model itself was built atop and fine-tuned with GPT-3.5, a revised version of OpenAI’s flagship model that shares its name but is built to be better at generating detailed text. Both ChatGPT and GPT 3.5 were trained on an Azure AI supercomputing infrastructure, which Microsoft built in collaboration with and exclusively for OpenAI in May 2020.

How effective is ChatGPT?

ChatGPT is effectively a chatbot and many of those have hit the headlines over the past 12 months, often for generating offensive output, case in point: Meta’s BlenderBot 3.

OpenAI said it took lessons from earlier models like GPT-3 and Codex to try and improve ChatGPT’s reliability, including using its reinforcement learning technique to achieve “substantial reductions in harmful and untruthful outputs.”

However, the AI company recognizes its model has its limitations. For example, the model sometimes writes plausible-sounding but incorrect or nonsensical answers.

The model also is verbose and overuses certain phrases, such as restating that it’s a language model trained by OpenAI – which the company said stems from biases in the training data.

“While we’ve made efforts to make the model refuse inappropriate requests, it will sometimes respond to harmful instructions or exhibit biased behavior,” OpenAI said. “We’re using the Moderation API to warn or block certain types of unsafe content, but we expect it to have some false negatives and positives for now.”

To address the model’s limitations, OpenAI said it’s committed to making regular updates to improve it but will also work to provide an accessible interface.

As with every noteworthy model release, the AI community reacted in very differing ways.

Some asked ChatGPT to generate prompts for text-to-image generators, like MidJourney or Stable Diffusion, and used them across those models.

Another user went for a light-hearted approach, using ChatGPT to generate a self-congratulatory post in the style of a LinkedIn influencer.

While it has had better training including avoiding certain unsavory topics, “there's still no there there,” Bender said.

And just days after the model was released, StackOverflow, the programmer Q&A site, temporarily banned users from posting responses generated from ChatGPT, saying the volume of incorrect but plausible-sounding replies was too great.