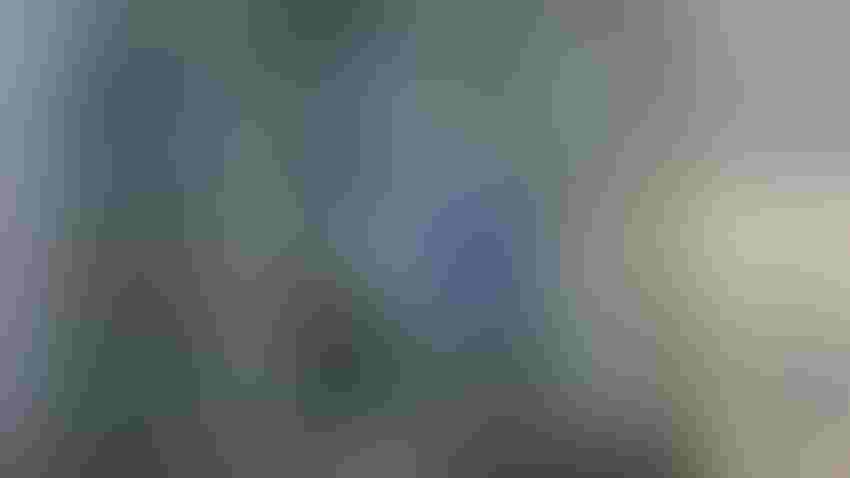 Wrangling over the European Union’s AI Act may be completed by March, one of the lawmakers involved in the negotiations for the legislation said at CES.

Laura Caroli, a parliamentary assistant currently leading negotiations on the Artificial Intelligence Act at the technical level, made the comments when speaking on an AI panel at the tech event.

She said that the European Parliament, which is still to vote on the prospective legislation, is “really striving to wrap up and have it voted on by March.”

Caroli said once that the litigation should be approved by the end of 2023 – and will come into force two years after, meaning it won’t go live until 2026. “It takes a long time, but it’s a complex piece of legislation and a lot of tensions politically,” she saidd.

Caroli said because AI is “constantly evolving” European lawmakers want to apply a gradual approach to risks that allow some flexibility. She stressed that the legislation was to ensure trustworthiness in AI and remove the fear factor currently affecting European consumers. “People are scared about AI, especially as it gets more powerful and takes over more areas of our lives,” Caroli said. “People are afraid of decisions made by a machine. They don't understand they cannot be explained.

“We are convinced that if we ensure through this regulation and other tools, that systems supposed to be used in high-risk areas are as accurate, robust, secure and privacy-preserving as possible, then people will be less afraid and use them. We want to stimulate a single market for artificial intelligence that is consumer friendly, human-friendly and human-centric.”

The EU AI has already been approved by the Council of the European Union, which adopted its common position, or general approach, back in December.

But to be transposed into law, the legislation needs to pass both institutions – but the bill has lagged in Parliament as MEPs argue over provisions on biometric identification systems.

The prospective AI Act deems all remote biometric identification systems “high-risk.” Further compounding this is a ban on law enforcement agencies from using such systems in publicly accessible spaces. The prohibition does, however, have some exemptions, with such systems only to be used in certain circumstances, with authorization by a judicial or independent body required.

Some lawmakers have called for a more “centralized, hybrid” approach where the basic implementation is left to national regulators and certain applications and impacts are left to the Commission. Axel Voss, the German MEP and rapporteur for the bloc’s controversial Copyright Act, is one of the leading lawmakers campaigning for this approach.

The Council of the EU’s general approach does tweak the remote biometric identification system provision, however, with the text clarifying that they can be used only in cases where it is “strictly necessary for law enforcement purposes.”