California startup E-liza Dolls wants to inspire girls to get into STEM. 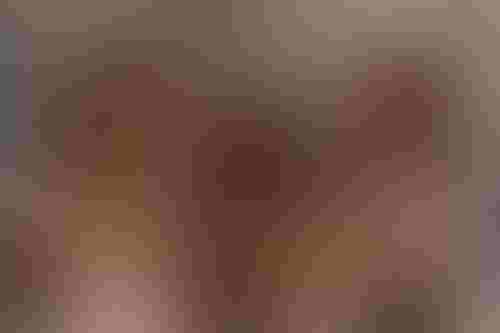 California startup E-liza Dolls wants to inspire girls to get into STEM.

A tech startup has launched an AI-augmented doll designed to entice more girls to code.

The E-liza Dolls were recently unveiled at Battlefield 200 at TechCrunch Disrupt. The company was founded in 2021 by Eliza Kosoy, a doctoral student at the University of California, Berkeley.

When Kosoy was working at an AI lab at MIT in 2017, she came up with the toy idea after she had the revelation that the future of AI and technology was being designed by her coworkers, who were mostly men.

She wanted to find a way to get a new generation of girls interested in STEM and make them feel confident in coding.

"We want to expose young girls to technological concepts and encourage creative thinking through hardware and software, preventing girls from being influenced by generational stereotypes," Kosoy told TechCrunch.

The programmable dolls can be coded to do activities through its built-in sensor or compatible sensors that can be plugged in. Young females can develop a truth detector using a heartbeat pulse sensor or build a security alarm with a distance sensor.

Girls can code through the companion app that sends the program to the dolls via Bluetooth. and operates with embedded hardware.

The company is meeting with manufacturers as Kosoy plans on adding more iterations before launching a Kickstarter campaign in early 2023.

AIX Ventures has already backed E-Liza Dolls with $100,000 of funding. The startup is currently raising money in a pre-seed round with several angel investors, including the poet, Rupi Kaur.