The CHIPS and Science Act was signed into law in August. 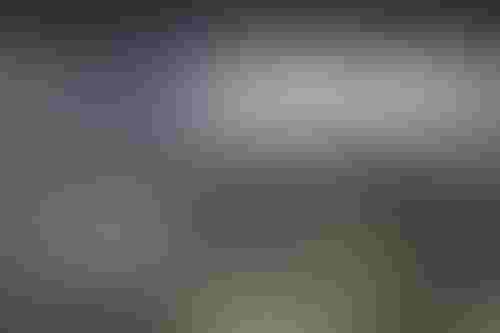 The CHIPS and Science Act was a “wonderful start,” but more commitments to capital investments are needed, according to Susan Armstrong, SVP for engineering at Qualcomm.

Signed into law by President Biden back in August, the CHIPS and Science Act includes $52 billion in subsidies for U.S. semiconductor production and an investment tax credit for chip plants worth an estimated $24 billion.

“If you wanted to get the entire semiconductor supply chain for U.S. products on U.S. soil, it would take $355 billion to $470 billion in capital expenditure and then to sustain that, $15 billion a year,” she said.

“The $52 billion (from the CHIPS Act) billion is a wonderful start, but there has to be recognition that the global supply chain for semiconductors is very global, and probably needs to stay global if we are going to continue to have the kinds of successes and build the kinds of AI and applications on top of it,” she added.