Elon Musk's Neuralink Will Link the Human Brain With AI 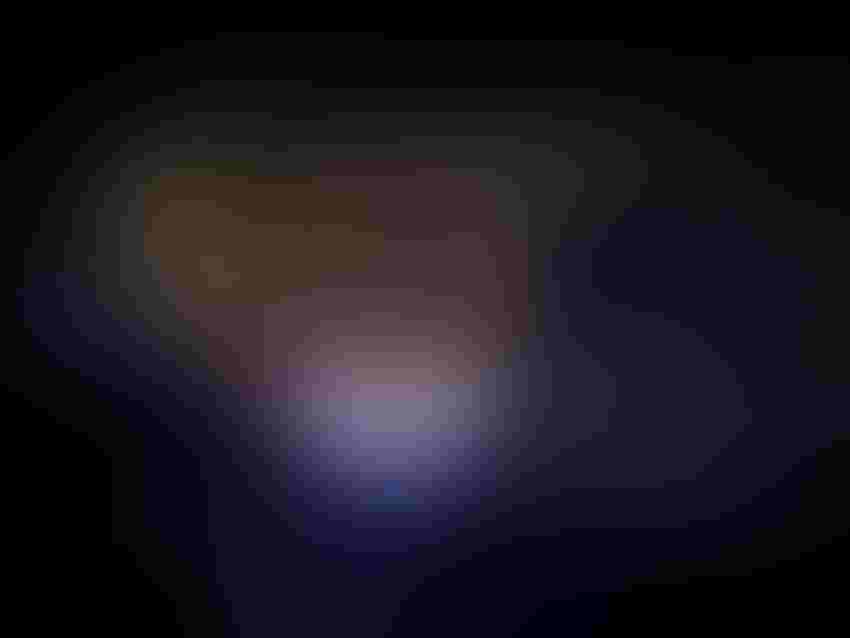 Elon Musk has announced that he is launching Neuralink, which will attempt to make a chip capable of merging the human brain with AI.

First rockets, then self-driving cars, and now computer chips for our brains. Elon Musk is certainly on the forefront of innovation when it comes to technology. He has elaborate plans of landing the first manned rocket on Mars. He then ventured into the self-driving cars field after cornering the electric automobiles market. He's now looking to advance technoloy even further with his new project, called Neuralink, which according to The Wall Street Journal, is an ambitious venture to develop a chip which will link our brain directly to AI.

It seems a bit strange that someone like Musk, who's openly voiced his concerns about the new technology, would want to develop technology like this that would help the advancement of AI. He even revealed in an interview with Vanity Fair that he bought shares in DeepMind so that he could keep tabs on the progress of AI. However, the man behind Tesla, SpaceX and OpenAI, is going to be one of the men responsible for bringing artificial intelligence directly into our brains. This sounds like it's come straight out of science-fiction movie, but it's going to become a reality.

While talking to a crowd in Dubai, Musk hinted at the existence of Neuralink. "Over time I think we will probably see a closer merger of biological intelligence and digital intelligence,” he announced. He went on to add that “it's mostly about the bandwidth, the speed of the connection between your brain and the digital version of yourself, particularly output." He even responded to someone's inquiries regarding when something referred as 'neural lace', will be announced. "Probably next month," replied Musk on Twitter. This was back in January, so the timing's about right.

This sort of technology has been used in the medical field, yet it's still a relatively primitive version of what Neuralink promises to be. Certain brain implants have been used to help lessen to effects of Parkinson's decease, epilepsy, and other neurodegenerative diseases. Yet, very few people have been privy to these kinds of technological remedies, since they're very expensive. The main aim behind Neuralink is to boost memory, therefore it could very well be used in the future to help cure Alzheimer's disease, which would be a huge leap forward for medical science.

There are other startups who are looking into curing neurodegenerative diseases through technology. Kernel for instance, a startup created by the co-founder of Braintree, Bryan Johnson, is trying to do exactly that. “We know if we put a chip in the brain and release electrical signals, that we can ameliorate symptoms of Parkinson's,” Johnson told The Verge. “This has been done for spinal cord pain, obesity, anorexia… what hasn’t been done is the reading and writing of neural code.” Johnson went on to detail that Kernel’s ultimate aim is to “work with the brain the same way we work with other complex biological systems like biology and genetics.”