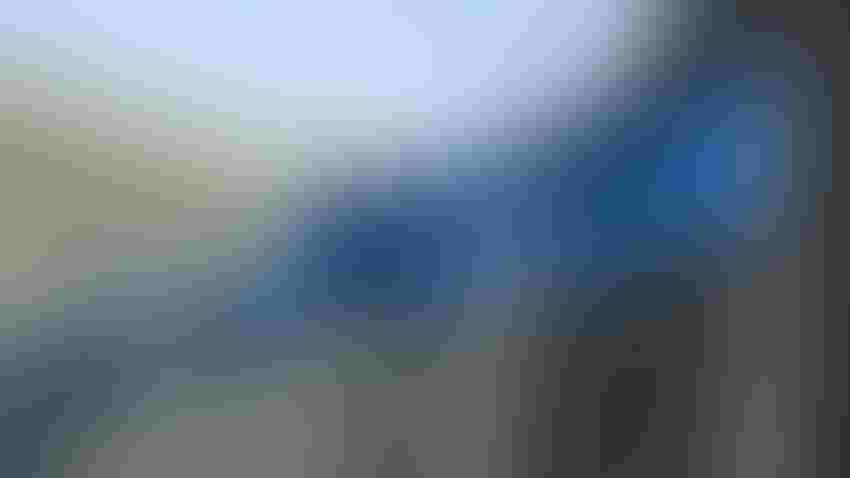 The EU AI Act has taken a step closer to becoming law after Member States’ representatives reached an agreement.

The Council of the European Union confirmed to AI Business that an agreement was struck last Friday at the level of EU Ambassadors, although no text has been disclosed.

The agreed-upon text will only be disclosed once formally approved at the ministerial level. The ministerial approval will be discussed by the upcoming Telecommunications Council on Dec. 6.

The legislation also requires approval from the European Parliament alongside the Council, to be transposed into law.

However, Matteo Quattrocchi, director of policy at the (Business) Software Alliance (BSA) argued that the prospective law remains too broad.

“The defining feature of the AI Act is that it is rightly and appropriately built around the concept of risk,” Quattrocchi said. “BSA is concerned that applying high-risk obligations to AI systems that can be used for many different low-risk purposes will adversely affect AI development, deployment, and innovation in Europe.”

What is the EU AI Act?

The prospective regulation would force businesses developing AI to have systems categorized based on risk to citizens' rights and privacy.

Should a system fall under the 'high risk' category, it would be subject to strict obligations, including forced implementation of risk management oversights. An example would be AI-based recruitment tools.

The legislation that has gone through the European Parliament has passed the recommendations stage, following a vote in May.

However, a delay in a vote on adopting the bill is expected as lawmakers are at loggerheads over provisions covering biometric identification systems. The AI Act would categorize these as ‘high-risk,’ with law enforcement agencies barred from using them in publicly accessible spaces without authorization by a judicial or independent body.