But Beijing also claims to have been hacked by the U.S. NSA 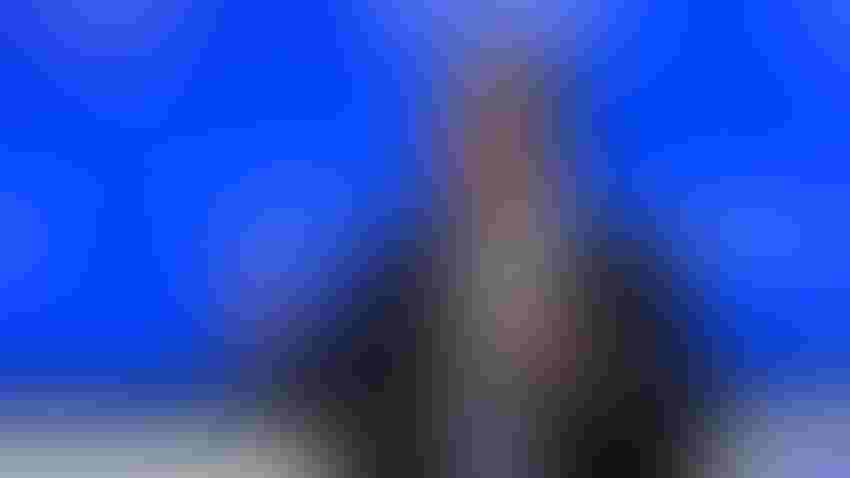 China's advances in AI are a growing concern for U.S. national security, according to FBI director Christopher Wray.

Speaking on a panel about national security and innovation at the World Economic Forum in Davos, Wray said he was “deeply concerned” that the Chinese government's advancements in AI could be used for nefarious purposes.

"The Chinese government has a bigger hacking program than any other nation in the world,” he said. “Their AI program is not constrained by the rule of law and is built on top of massive troves of intellectual property and sensitive data that they've stolen over the years and will be used, unless checked, to advance that same hacking program -- to advance that same intellectual property theft, to advance the repression that occurs not just back home in mainland China but increasingly as a product that they export around the world."

For its part, China itself reportedly accused the U.S. National Security Agency (NSA) of hacking Northwestern Polytechnic University last fall using 41 types of cyber weapons including a tool called “Suctionchar.” CNBC said that this was a departure from normal Chinese practice of not disclosing details if it was the target of an attack.

At Davos, Wray urged businesses need to take up the same level of care and responsibility as the U.S. government. They should be careful when dealing with prospective customers to ensure the technology is not going to be knowingly misused.

Wray spoke positively regarding collaborations between the private sector and the government, which he said made “significant strides" toward analyzing growing trends like cyber-attacks.

Wray also explained that AI has been "extremely helpful in improving cyber defense," but in turn, it also aids cyber offenses − such as cyberattacks, malware development, and social engineering.

“There is a degree to which the cat and mouse game that occurs in that in that realm − cyber defense, cybersecurity and cyber offense − are being critically permeated by the whole AI discussion,” he said.