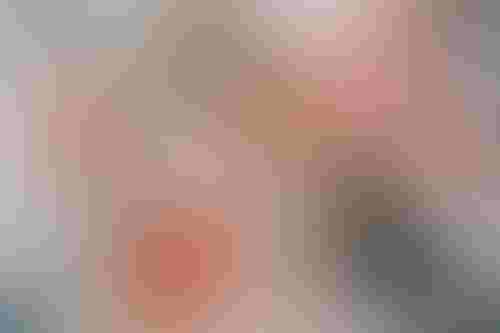 The U.S. Food and Drug Administration (FDA) is conducting tests on using AI and machine learning tools to ensure standards for food safety.

The AI Imported Seafood Pilot program, which has entered its third phase, is designed to improve efficiency as over 90% of seafood is imported into the U.S. every year.

Data obtained from the seafood pilot has the potential to scale such systems to other imported and FDA-regulated, foods. The data can also be used to understand risk-based surveillance for products that are the riskiest for consumers.

The government agency has found issues along various points in the food supply chain. As part of the New Era of Smarter Food Safety Blueprint, the FDA has developed a program use digital tools to efficiently trace the food system. The goal is to decrease the number of foodborne illnesses that Americans are exposed to through food.

Machine learning is being leveraged to analyze patterns and connections that the FDA’s screening system might miss. The algorithms can predict how likely an imported shipment is contaminated or non-compliant with FDA standards.

The objective of the third phase is to improve the agency’s detection of decomposition, unapproved antibiotic residues, or pathogens that might cause illness.

This latest phase will help evaluate the agency’s capabilities in handling AI/ML models in-house utilizing the millions of data points from imports. Improvements in field operations and the quick identification of potential threats have already been implemented based on machine learning models.

The data has already been used to focus on border entry points. A shrimp pilot program has begun to target shrimp contaminated by aquaculture drugs. This has led to an increased rate of examinations and sampling, additional importer inspections, and third-party audits specializing in certain food products.

The AI Imported Seafood Pilot Program began in 2019 as an analytical proof of concept. The evaluation determined that an ML-powered model could target products at a higher risk for refusals or violations while speeding up the review of lower-risk seafood imports.

The operational phase took place in all 328 U.S. ports of entry from February to July 2021. The real-time model proved it could accurately analyze an import entry and offer a recommendation in a few seconds.

The third phase began in mid-August 2022 and is slated to finish in the late fiscal year 2023.