Experts from Shell, Salesforce and the World Economic Forum discussed diversity and inclusion. 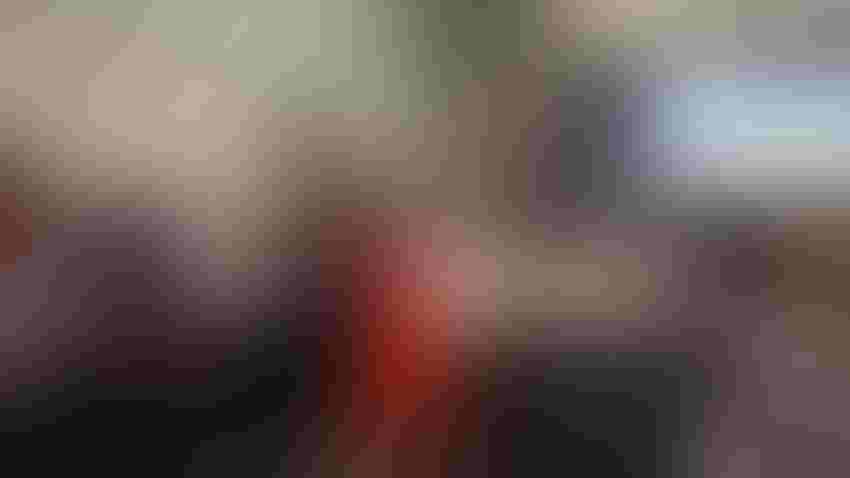 Opening the roundtable discussion was Kay Firth-Butterfield, head of AI and ML at the World Economic Forum and Anu Krishnan, head of information, data and analytics at Shell U.S.

Both spoke of the importance of such an event in terms of raising awareness of women and wider inclusion in AI and technology.

Attendees were tasked with answering questions across six tables about leadership, making women feel supported after career breaks and closing gender gaps, among other topics.

Following the event, Krishnan told AI Business that the event was an improvement to address gender diversity in the AI and machine learning space.

“In the field of AI and ML, progress for gender equity has been woefully slow,” she said.

“We’re seeing a lot of corporations starting to engage at the high school, middle school and college level, trying to go after historically underrepresented populations. And if you think women in STEM is bad, minority women in STEM is even worse. Something like that is not going to change overnight. It's going to require some very concerted action.”

And after the first-ever Women AI Summit, Krishnan already had her sights set on ideas for next year, saying, “I would try to bring younger people from universities to join us and to help coach, mentor and sponsor some of these women, so they make it into the workforce.”

Kate Harden-England, a content producer at Informa Tech, said the roundtable was an important step in the right direction.

“It’s fantastic to see global organizations like Shell and ServiceNow recognizing the value that Women in AI’s work provides to our ecosystem,” she said. “It was an honor of the AI Summit New York to Co-locate and be a partner of the first of its kind, the Women in AI Flagship Summit.