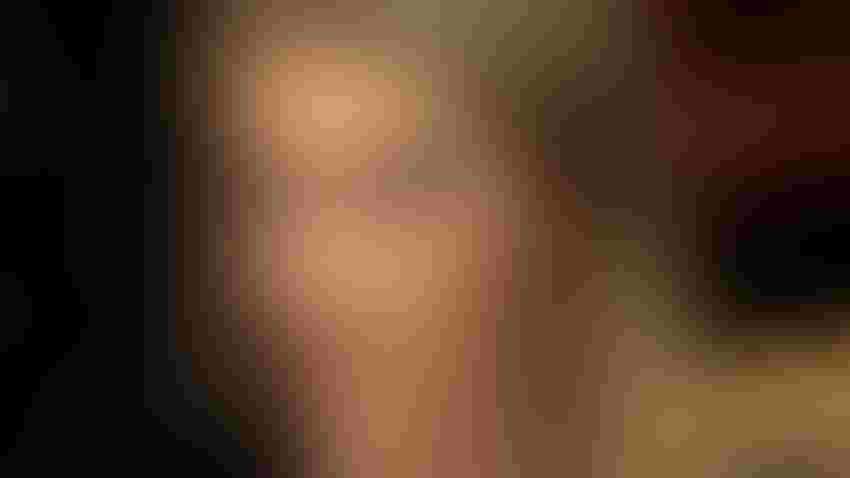 A European Parliament vice president and staunch AI advocate has been suspended pending an investigation into alleged corruption – an influence-peddling scandal that has rocked the EU.

Eva Kaili, a Greek politician who has been a vocal advocate for AI, cryptocurrency, blockchain and other innovations, was stripped of her position “with immediate effect,” according to a tweet from European Parliament President Roberta Metsola. Kaili is one of four that reportedly took money and gifts from a Gulf state in exchange for trying to influence European Parliament decisions.

Today, during the European Parliament’s plenary session in Strasbourg, France, Metsola called out the attackers of democracy. “These malign actors linked to autocratic third countries have allegedly weaponized NGOs, unions, individuals, assistants, and members of the European Parliament in an effort to subdue our processes,” she said. “Their malicious plans failed.”

The Gulf state was identified in media reports as being Qatar, which is currently hosting the FIFA World Cup. Qatar did not respond to a request for comment from AI Business in time for publication, but it denied involvement to other media outlets.

Kaili also was suspended from the European Parliament’s Socialists and Democrats group “in response to ongoing investigations,” according to a tweet. Moreover, she reportedly lost her position in her own political party in Greece, the socialist group Pasok.

Natalia Modjeska, research director of AI and Intelligent Automation at sister research firm Omdia, said “it’s a sad day for the AI community when a politician of her caliber who has been closely involved in global efforts to ensure trusted, responsible and lawful use of AI is arrested for unlawful activities, whether or not they are AI-related.”

Modjeska noted that ironically Kaili had been deeply involved in “The Athens Roundtable, Artificial Intelligence and the Rule of Law,” which lists “conformity with human rights and democratic values; effective enforcement of, and compliance with, AI laws and regulations” among its goals. “The situation is unfortunate. I hope that trust in global AI governance and the rule of law will be restored soon,” the analyst said.

Kaili has been a member of the European Parliament since 2014 and was elected vice president this past January. She is the first woman to chair its Science and Technology Options Assessment (STOA) Panel and the Centre for Artificial Intelligence, according to her EU profile page.

Moreover, Kaili “has worked on promoting innovation as a driving force of the European Digital Single Market.” She also drafted legislation relating to blockchain, big data, fintech, AI, cybersecurity, cybersurveillance, among other technologies. Before entering politics, Kaili worked as a journalist.