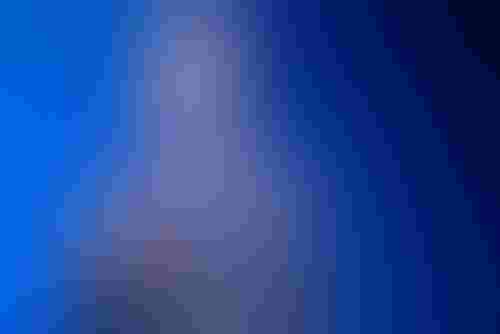 The proposed Justice Against Malicious Algorithms Act comes after weeks of reporting into the harm Facebook has wrought on its users and the fabric of democracy, culminating in a blistering testimony to the Senate by a former employee.

The 1996 act has often been praised for allowing the Internet to grow without lawsuits stymieing open platforms, but has increasingly been criticized for not keeping up with the consequences of that growth.

The Justice Against Malicious Algorithms Act hopes to amend Section 230, limiting the liability protections for platforms that knowingly or recklessly make a recommendation of third-party information that harms users.

“The time for self-regulation is over, and this bill holds them accountable,” said House Energy and Commerce Committee Chairman Frank Pallone, New Jersey Democrat.

“Designing personalized algorithms that promote extremism, disinformation, and harmful content is a conscious choice, and platforms should have to answer for it.”

The bill is co-sponsored by Mike Doyle of Pennsylvania, Anna Eshoo of California, and Jan Schakowsky of Illinois.

The co-sponsors explicitly cited Facebook as the reason for the bill, and said that there would be exemptions for small businesses that are less able to moderate platforms. The current draft exempts interactive computer services with “5,000,000 or fewer unique monthly visitors or users for not fewer than 3 of the preceding 12 months.”

Facebook, which has around 200 million users in the US, is responsible for what happens on its platform, and how its algorithms impact the world, the lawmakers said.

Haugen told the Senate during her testimony: “I’m here today because I believe Facebook’s products harm children, stoke division, and weaken our democracy.

“These problems are solvable. A safer, free-speech respecting, more enjoyable social media is possible. But there is one thing that I hope everyone takes away from these disclosures, it is that Facebook can change, but is clearly not going to do so on its own.”

She said that the company had repeatedly prioritized profits and user attention, even when internal research showed that its services caused harm – including mental health issues for minors.

"The choices being made inside Facebook are disastrous — for our children, for our public safety, for our privacy and for our democracy — and that is why we must demand Facebook make changes.”