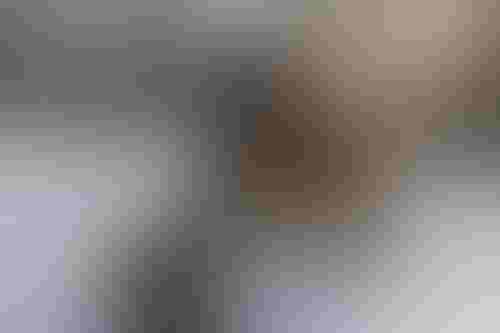 Boston Dynamics’ quadruped bot Spot is set to be deployed in war-torn Ukraine to help clean up undetonated mines and remove mortar shells from targeted areas.

According to a report, the U.S. Army will provide the bot to demining group HALO Trust, which will use Spot in its cleanup efforts in areas near the capital of Kyiv.

By attaching a robotic arm to Spot’s head, the bot can be adapted to help drag unexploded mines and cluster bombs to contained areas for safe detonation. The bot was trialed last year working with small, volatile rounds which are of a similar design and size to those used by the Russian army.

Robots and other digital tools are expected to be increasingly harnessed in wars, whether in changing the nature of combat itself or, as in this instance, stepping in to aid in cleanup operations that ensures civilians remain out of harm’s way.

Research and development into this latter use case is already well underway, with the U.S. Army currently funding the development of the Common Robotic System - a tracked robot that can identify and clear bombs from war zones.

Boston Dynamics has not publicly commented on the news.