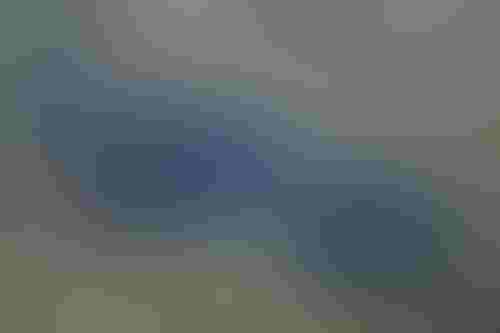 An industry group representing software makers has called on the EU to remove requirements on general-purpose AI tools in its proposed legislation.

The (Business) Software Alliance (BSA) warned in a paper that the EU AI Act would impose “virtually impossible and retroactive obligations on low-risk AI.”

The EU’s prospective regulation would force businesses developing AI to have systems categorized based on risk to citizens' rights and privacy. Should a system fall under the 'high risk' category, it would be subject to strict obligations, including forced implementation of risk management oversights.

BSA argues that general purpose AI tools are defined broadly, making it difficult to understand what would constitute such a system.

The BSA also contends that the legislation would “severely impact” open source development in Europe by disincentivizing developers.

The group further warns that the legislation expands to software not traditionally considered AI — thereby extending the Act’s scope beyond AI technologies.

“We strongly urge EU Institutions to reject the recent proposals on general purpose AI and ensure that the scope of the AI Act maintains its risk-based approach and a balanced allocation of responsibilities for the AI value chain, for a framework that protects fundamental rights while addressing the challenges posed by high-risk AI use cases and supports innovation.”

After being proposed last year, the bill is currently involved in various wrangling by lawmakers looking to define its scope before facing votes.

The BSA isn’t the only group to take issue with the EU’s AI Act — a U.S.-based think tank said last July that the bill could cost European businesses billions of dollars. The Center for Data Innovation joined BSA in decrying the legislation for being overly broad.