China and Europe are advancing in research, regulations 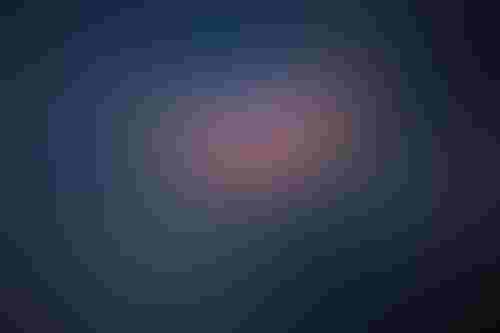 China and Europe are advancing in research, regulations

The U.S. Chamber of Commerce is warning that the U.S. “must not fall behind” as rival superpowers increase their AI investments.

The warning came from Tom Quaadman, executive vice president of the group’s Center for Capital Markets Competitiveness. In a blog, he wrote that the country “must get the policy environment right to enable American innovators to lead the AI revolution.”

The influential business group recently wrapped up a series of hearings in the U.S. and the U.K. to better understand how America can lead the world in AI. Former Congressmen John Delaney and Mike Ferguson co-chaired hearings in Austin, Texas, Palo Alto, California, Washington DC. and London.

Those hearings unearthed a need to keep up with China and other rivals, while also examining fairness, bias and ethics in practicing AI.

Issues discussed that could prevent the U.S. from taking a leadership position in AI include failure to modernize the country’s intellectual property system, not ensuring AI complements workers, not being mindful of risks in AI competition – and ignoring democratic values.

“As AI grows increasingly ubiquitous in our everyday lives and crucial to our nation’s economic growth, these issues are inextricably linked,” wrote Quaadman. “With government and industry working together, we will ensure (U.S. leadership in AI) becomes a reality.”

“We will compete against nations in research and development, create an environment where AI is used responsibly, respect personal liberties, and ensure our workforce is prepared for an AI-driven future.”

Quaadman’s comments come amid a global race for AI supremacy. There is a lot at stake: By 2030, 70% of businesses globally expect to use AI, with related technologies potentially contributing $15.7 trillion to the global economy, according to figures from PwC.

China, which recently surpassed the U.S. in scientific research output, has a strong AI landscape. The country has sought to increasingly automate its legal system, regulate algorithms used by platforms to attract and retain users and invest in defense such as AI assistants for fighter pilots.

But it is not just China that Quaadman warned about. He said that Europe is looking to write regulations around data and AI, “some of which could disadvantage U.S. businesses if not carefully constructed.”

The EU’s AI Act would categorize AI systems deployed in the bloc in terms of their risk to citizens' privacy, livelihoods, and rights. Those classed as ‘unacceptable risk’ would be banned outright. Any ‘high risk’ systems would be subject to strict rules before being allowed on the market, including dataset checks and levels of human oversight.

Quaadman’s comments reflect those of the think tank Center for Data Innovation. Last July, it said the legislation would “kneecap the EU’s nascent AI industry before it can learn to walk.”