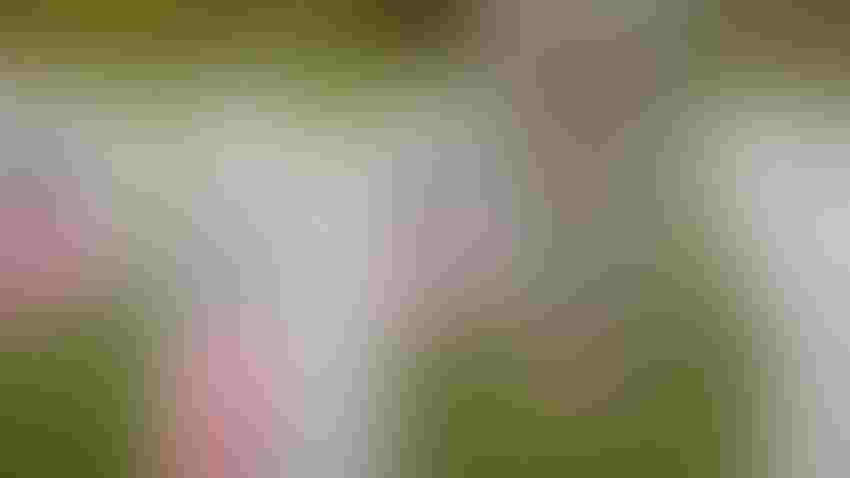 This month marks Veterans Day in the U.S. and Remembrance Day in the U.K., France and Belgium: Nov. 11 is celebrated yearly to remember those who gave their lives in service to their nation.

But as nations come together to reflect on their service, one thing is often forgotten – military members are among the most at risk of suicide.

Service personnel are four times more likely to take their own life than die in military operations. Watson Institute research from 2021 found that 30,177 active duty personnel and veterans who served in the military after 9/11 have died by suicide - compared to the 7,057 service members killed in combat in those same 20 years.

Growing mental health issues combined with a lack of post-service support has put veterans past and present at greater risk of taking their own lives. And not all soldiers show visible signs of struggle to those around them.

In a bid to help, a North Carolina-based veterans charity has launched the Black Box Project where a team of data science experts collect the devices of veterans and service members who die by suicide to identify trends.

The team of experts from Stop Soldier Suicide is analyzing social media posts and messages, browser activity and app activity to determine the causes and behaviors leading up to suicide.

The charity hopes that it can identify patterns and warning signs – and determine how to reach suicidal veterans and service members before it is too late.

“Most suicide prevention models fail to address the crucial question of how to reach suicidal veterans and service members in their last hours, days, weeks and months,” the charity said. “Black Box Project will bridge that gap and help us proactively find, support and save the lives of at-risk veterans.”

Stop Solider Suicide stressed that devices won’t be damaged during the analysis and that it will respect the owner’s privacy.

“We won’t personally analyze every piece of data we find. Instead, we’ll rely on forensics tools and machine learning to help us identify trends in the data and understand the bigger picture.”

Upon completion, the devices are returned to the families with all data and hardware still intact – taking just 30 days. And the charity said it will stay connected and support the bereaved families “for as long as needed.”