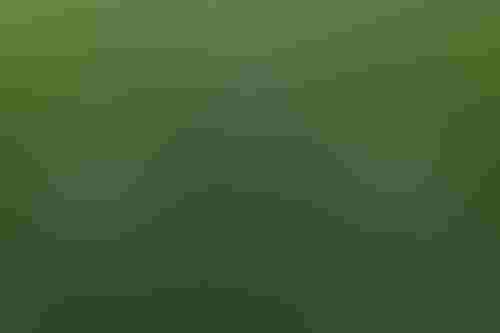 Despite being a massive part of our everyday lives, agriculture is often overlooked in the tech world in favor of more lucrative markets like automotive or retail.

But it’s the agriculture sector that puts food on your plate and protects local forests and wildlife.

And despite not being as financially attractive as other industries, it’s still quite lucrative: Agriculture contributed 1.3 % to the EU’s GDP in 2020. And that same year, the World Bank said the ag market accounted for 4.3% of GDP.

And just like other markets, agriculture is going through immense digital transformation – embracing AI, robotics and automation to increase efficiency and improve safety.

AI Business compiled a list of five firms that are using AI in innovative ways in that agriculture space that you need to know.

Small Robot Company (SRC) is a startup developing some aptly named robots – designed to traverse fields and monitor crops at an individual level.

SRC’s Tom bot maneuvers a farmer's field and identifies potential irritants like weeds. Another unit, Dick, will then inspect each potential weed and then zaps the weeds with electricity, without using chemicals.

The company’s tiny robots caught the attention of the wider public – with SRC buoyed by a $5.5 million crowdfunding campaign last August.

In an interview with AI Business earlier this year, SRC’s CEO, Ben Scott-Robinson, said the startup may take a different route for its next funding round to make his team's farming dream a reality.

The vast majority of focus relating to autonomous vehicles has been around robotaxis. Monarch is taking a different approach: smart tractors that can navigate fields themselves.

Its systems enable tractors to be operated autonomously or remotely by a human. In the driver’s section is an onboard smart screen – allowing operators to control the unit and provide 360° camera views.

Monarch has some tech veterans among its ranks – including company president Mark Schwager, formerly of Tesla.

And it also has some big-name backers in the farming world – like CNH Industrial, a giant in the agricultural machinery manufacturing world. CNH invested in both Monarch’s series A and B rounds, respectively.

CNH’s investment also saw it secure licenses to Monarch’s AV tech, allowing it to integrate the software into its machines.

Swedish startup Swegreen is looking to take farming to the edge – quite literally, as it’s ‘Farming as a Service’ (FaaS) platform would allow supermarkets and restaurants to produce their own fresh produce autonomously.

Inside the farms themselves, automated robot arms and elevators conduct the mechanical movements and prepare plants for the harvesting process.

The startup has secured over $1 million via an investment from Vinnova – the Swedish government’s innovation agency that administers state funding for R&D and more than $5.7 million in private equity.

From at the edge to in the sky, Canadian company VineView is using a combination of aerial-based sensors, ultra-high-resolution imagery and algorithms to monitor grapevine health.

The company’s PureVine data tool captures data on vines and canopies, providing grape growers with information throughout the season for crop yield estimates. 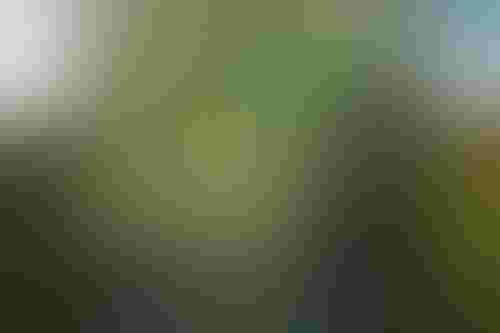 VineView is actually older than its listed founding date – the company has been around since 2002 and was originally named VineView Scientific Aerial Imaging, before merging with SkySquirrel Technologies in 2018.

It launched its system as an app-based product shortly after the merger, allowing grape farmers to monitor and gain analysis on yields from anywhere.

From monitoring grapes to the ground itself, Trace Genomics has built a platform that sequences DNA in the soil to create microbiome databases to improve food and energy production.

Trace’s system enables farmers to understand the ground beneath their crops – providing them with information on pathogens, bacteria and fungi present that could cause disease. The company believes that by understanding soil, farmers can make smarter crop decisions and better manage risk.

To date, Trace has raised $39.7 million and secured investments from the likes of Trailhead Capital, S2G Ventures and SVG Ventures.

Trace was selected as a 2020 Technology Pioneer by the World Economic Forum and was the winner of FoodShot Global's Innovating Soil 3.0 Challenge.