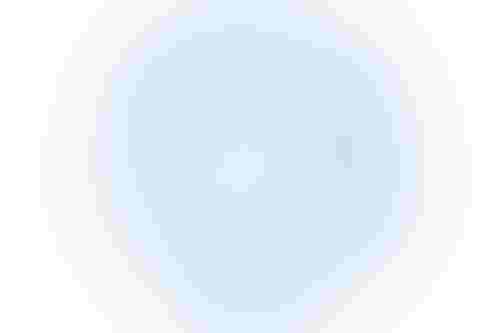 Around 90% of companies looking to buy SaaS products are overpaying due to pricing inflation, according to figures from Vertice.

The SaaS purchasing and spend management platform published research that found businesses are overpaying for SaaS products by between 20% to 30%, on average.

The Dublin, Ireland-based company said the overcharging was due to “low visibility into pricing and tool usage along with limited negotiation bandwidth.”

Businesses fortunate enough to negotiate prices are paying an average of $15.22 per month per user, Vertice found, securing an average discount of 22% off list prices.

“It’s no secret that, given the expanding SaaS ecosystem, SaaS procurement continues to be a more difficult process than necessary for startups and enterprises alike,” the company said.

The price aggregator scored the seven based on an amalgamation of their simplicity, transparency and parity rating data.

Asana was found to be on top for price, followed by Monday.com and Smartsheet.

While it was the lowest on the list for price, Teamwork provided the best average discount. Trello and ClickUp were found to be the second and third-best discounters, respectively.

Despite pipping it to the best price, Smartsheet scored the same pricing clarity score as Asana, with 71 out of a possible 100.

According to Vertice, 72% of project collaboration vendors have clauses that allow them to change their pricing at any given time.

“Managing SaaS spending can be difficult since much of the negotiating power lies with the vendor, not the customer,” the company said.