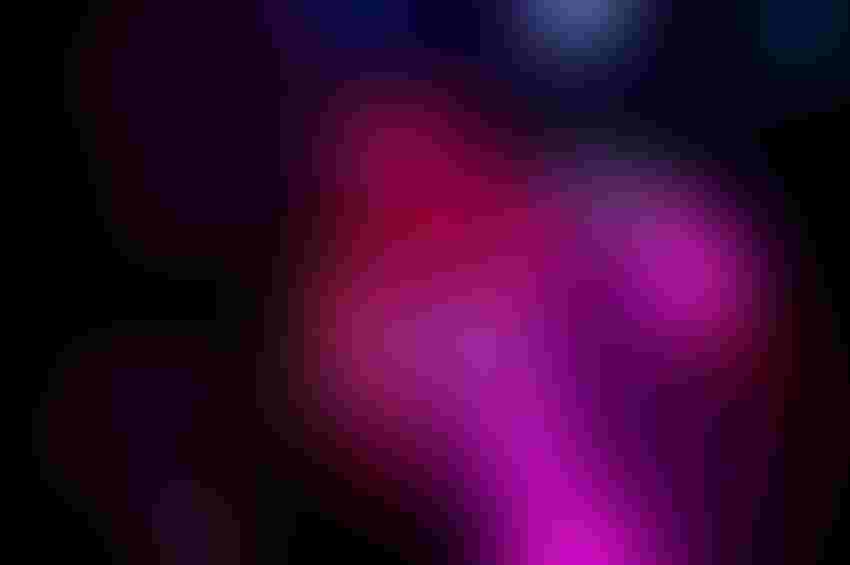 A 17 year-old boy from West Virginia has managed to develop a rapping AI using lyrics taken from Kanye West's songs.

Companies are in desperate need of young talented individuals who are capable of coding and working with AI. So Google, Microsoft, Facebook... the whole of Silicon Valley really, will be very interested in a certain Wester Virginian boy called Robbie Barrat, since he's managed to do something really quite incredible.

His high school programming club we debating whether AI could really ever do certain tasks, mainly artistic ones, better than humans can. Barrat decided to put it to the test by developing his own AI that can rap its own lyrics, and rather unbelievably, he did it. He trained his AI by using 6,000 lines from Kanye West's lyrics and took a few more days to optimise the results, and came out with a real rapping robot, who's capable of writing its own lyrics.

Barrat, who lives on a farm in West Virginia, taught himself how to code using open-source software which you can download from the Internet. He used Linux as an operating system, which is favoured by most coders for its versatility, and the open-source machine learning library PyBrain to train his neural networks. He learnt how to do all of this the old-fashioned way: reading books on the subject.

If that wasn't impressive enough, he did all of this in just a week! “All of the sudden I had a week to make a neural network that could rap,” Barrat told Quartz. “Originally it just rearranged existing rap lyrics, but now it can actually write word-by-word,” Barrat said.

“We’ve got to figure out the way to make more transparent machine learning models,” Barrat said. “If we’re able to make progress into seeing into the thought process of a neural network, I think it’s going to teach us a lot about Go, or language, or the structures that we aren’t able to pick up on yet.”

However, he's not 100% sure whether he wants to commit himself to a life working on AI. He did this for fun, and his real passion in pure maths. “It’s not like I’m being assigned these for school, it’s just that I like to work on projects that incorporate math, computer science, and more artistic elements,” Barrat said. “I got a neural network to write piano melodies. I’ve been trying to get [neural networks] to generate abstract art. I don’t know if you can call teaching a neural network to make rap songs artistic, but I like to think that you can.”

You can have a listen of the rapping AI in the video below.