A Day Without Immigrants in the Tech World 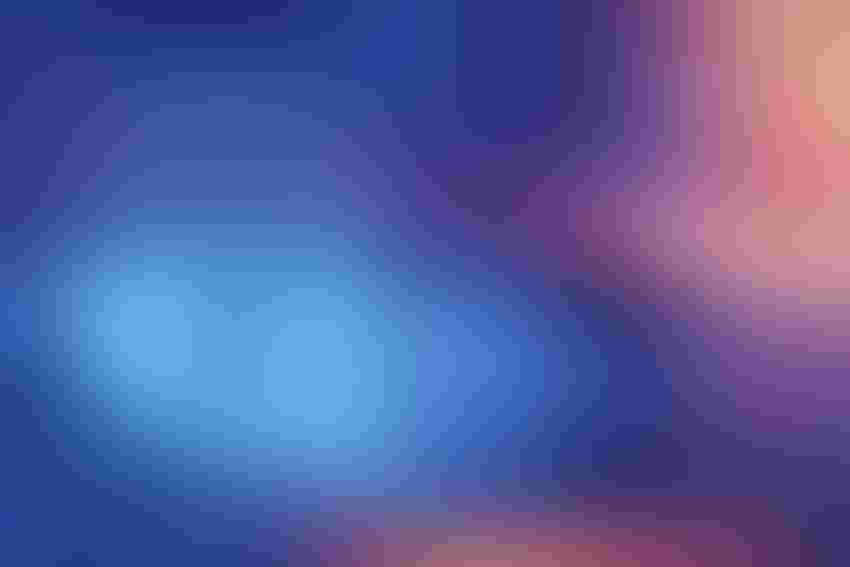 Starting off with a clip of President Donald Trump saying: “we have to keep our talented people in this country”, the video shows Steve Bannon, White House Chief Strategist saying that when two-thirds or three-quarters of the CEOs in Silicon Valley, are actually from South Asia or Asia, my point is that a country is more than an economy. “We are a civic society”, Bannon says.

AJ+ lists all of the areas of tech that would have been affected by an immigration ban, starting with your smartphone. As Apple’s CEO, Steve Jobs was born to a Syrian Muslim immigrant.

“You might not be able to ‘swipe right’, store files in the cloud for free, or sell your stuff online to bidders”, the video says, due to the fact that Tinder, Dropbox and eBay were all founded or co-founded by Iranian-Americans.

An even more alarming consequence would be that Google, the world’s most used search-engine, probably would not exist, as Google’s co-founder, Sergey Brin is a refugee from the former USSR, and Google’s current CEO, Sundar Pichai is from India.

“You might miss processing words in the cloud, and using Microsoft apps for free on your iPhone, because Indian-born Satya Nadella is the current CEO of Microsoft”, the video says. It also mentions Tesla, and forgetting about any autonomous cars in the future or easy space-travel, as Elon Musk is South African.

According to the statistics from the video, immigrants founded 52% of Silicon Valley’s new companies between 1995 and 2005, which reveals how dependent we are on sources from various cultures in today’s tech-space.