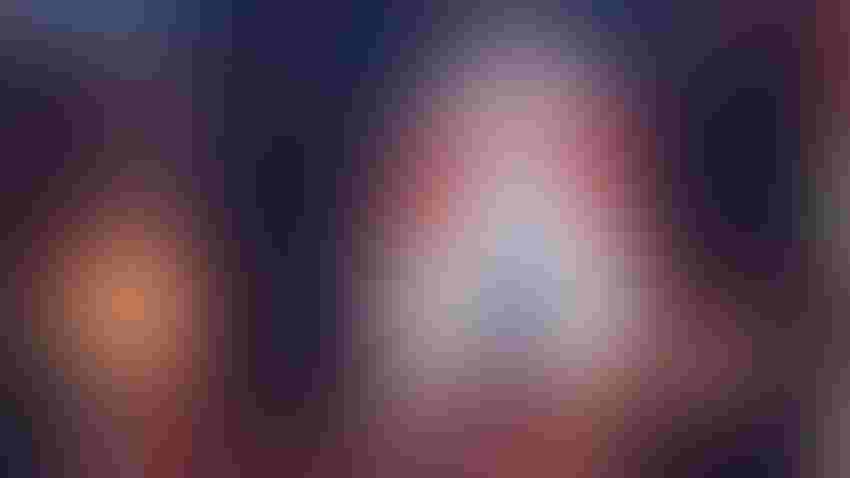 Adobe users will now have access to AI-generated stock images created using the likes of DALL-E and Stable Diffusion.

In a recent blog, Adobe said it will now accept AI-generated illustrations on its platform − with the proviso that images must meet its new submission standards. These include having all the rights to submit the AI-generated image.

However, Adobe has several bans, including prohibiting the use of AI tools known to have “serious flaws in their design or outputs” such as those that generate “identifiable people or property from generic prompts.” Also banned are works that show real places, famous characters or logos.

“Early generative AI technologies have raised questions about how it should be properly used,” wrote Sarah Casillas, Adobe senior director. Adobe has “deeply considered” these issues and implemented a new submission policy to ensure AI-generated content is used “responsibly.”

The company, whose platform enables users to create, use and share content, called generative AI a “major transformation” for creativity. Adobe already had been inching towards generative AI. At its recent Max conference, Adobe said it would embrace generative AI but without saying whether it would accept generated images on its stock images site.

Adobe’s decision to allow AI-generated images on its platform mirrors that of rival Shutterstock, which was the first image library to take the unprecedented step in late October. It struck a deal with both DALL-E parent OpenAI and LG to work on text-to-image capabilities.

Meanwhile, Getty Images is taking a more hesitant approach, opting to ban AI images from its platform to avoid legal headaches. Getty is however exploring generative AI through a partnership with BRIA. The pair will collaborate on AI visual content tools.