AI and IoT: Two Sides of the Same Coin 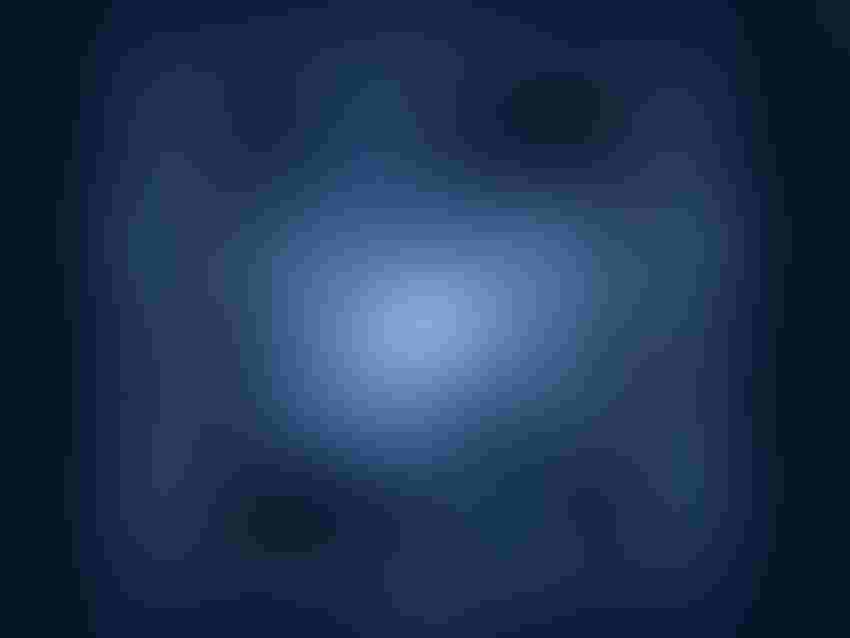 We're delighted to announce that Maciej Kranz is writing a three part series of articles exclusively for AI Business on how AI and IoT are changing the world of business. Without further ado, here's the first part of this exciting three part series. 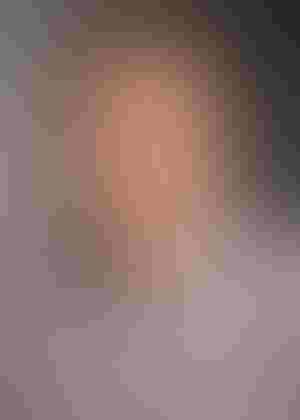 Maciej Kranz is a business leader, frequent keynote speaker, and the author of the New York Times Best Seller, Building the Internet of Things. Kranz brings 30 years of computer networking experience to his current position as Vice President of the Corporate Strategic Innovation Group at Cisco Systems.

Remember HAL? “He” was the malevolent computer that took over the connected control systems of the spacecraft in Stanley Kubrick’s 1968 film, “2001: A Space Odyssey.” For many of us, that was our first glimpse of what can happen when artificial intelligence (AI) meets the Internet of Things (IoT). And it was scary. Today, people from Elon Musk to Yuval Harari are still scared. Are we creating intelligence that will assure our own irrelevance?

But whatever the future may bring, the current reality is not about world domination or the obsolescence of the human species. It’s about business. AI and IoT are two sides of the same coin, quietly working together to change business processes and productivity.

IoT has a robust standards-based global networking infrastructure and myriads of connected things—sensors, meters, actuators, cars, buses, robots, tools, buildings, even garbage cans. Unlike the connected devices in the first wave of the Internet, the main goal of IoT now is to generate data—most of it unstructured. And unlike first-generation cloud applications, the data in most IoT uses cases is collected and communicated in real time or near real time. Think of a single connected car generating 2 petabytes of data each year, or an oil rig generating up to 5 terabytes of data per day.

The way we deal with all that data has evolved into four different levels. At the most basic level, the data generated by IoT is used to trigger simple alerts. A policy is sent from the cloud to the gateway in the oil rig (for example) to inspect all packets coming from a temperature sensor and to send an immediate warning if the temperature exceeds a specified threshold. If there’s an alert, an on-site or remote worker checks it out. You don’t need AI for that system to work.

As IoT gets more sophisticated, you might have dozens of sensors monitoring every aspect of operation—temperature, pressure, vibration, drill speed, and more—demanding a higher level of data analysis. The second level is a classic big data approach, which sends all the data collected to the cloud for analysis and reporting of historical performance and other trends.

For many mobile or remote assets generating lots of data (especially when data needs to be analysed real-time or near-real time and network bandwidth is constrained), the above big data model has evolved into a third model, which we call fog computing or distributed cloud, where the data processing and some other traditional cloud functions are extended to the edge – as close to the data sources as possible.

It is at the fourth level that AI kicks in, enabling services such as predictive maintenance and multiplying the value of your IoT deployment. Based on the real-time analysis of your oil rig data and the aggregate history of performance across thousands of such rigs, your AI system can learn the patterns that lead to failures. It can then predict that in three months a part will fail if it is unserviced and recommend actions to fix it before it fails. The AI system may also recommend how to operate the equipment to maximise its useful life, offering trade-offs between performance and longevity. Machine learning makes the analytics system “smarter” as time goes on and more data-sets and patterns are available. You are only as good as the data you get, so the more data on device operation, failure, and maintenance you feed into it, the more accurate the predictive analytics system becomes.

Without AI-powered analytics, IoT devices and the data they produce would have limited value. Similarly, AI systems would struggle to be relevant in business settings without the IoT-generated data pouring in. But with mountains of data and growing intelligence to make sense of it, AI + IoT has become a powerfully disruptive combination that is transforming industries.

I’ve been involved in IoT for more than a decade and haven’t felt as much excitement about being part of the creation of a new industry since the beginning of the 1990s, when the networking industry and the Internet exploded. Just as the Internet was the foundation for e-commerce, mobile applications, and social media, IoT now serves as the foundation for new capabilities including augmented and virtual reality, and other AI use cases imagined only in science fiction. It may not quite be HAL, but it’s exciting nonetheless.

In the next installment of this series, I’ll take a closer look at the Internet of Things to show why it is such a powerful companion to artificial intelligence.

Keep a lookout for Maciej's second part of his three part series for AI Business in two weeks time.