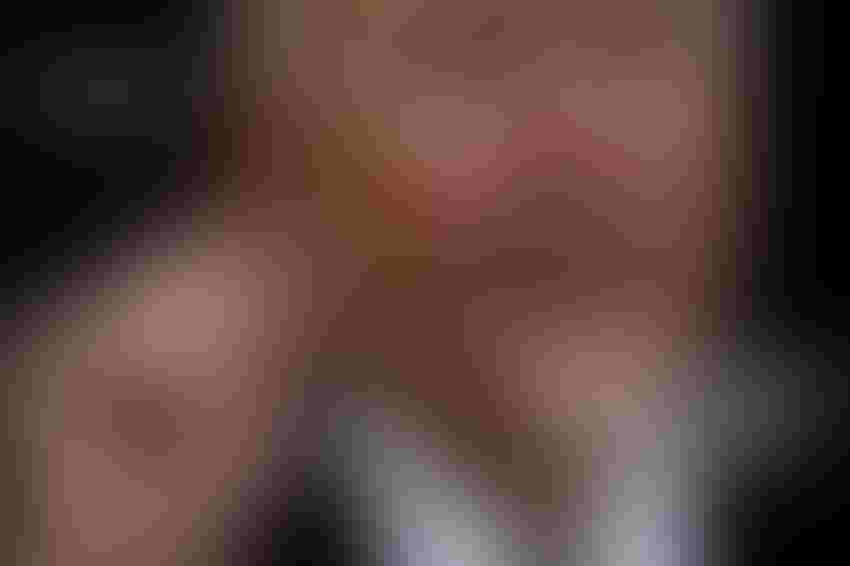 This week on the AI Business podcast, we discuss the announcements from last week’s GPU Technology Conference, along with important AI hardware news from elsewhere.

We start with our regular segment chronicling the revolution in hardware for AI – it’s Chip Wars! When Joe Biden is waving around silicon wafers, you know interesting things are going to happen.

Nvidia is busy building its first ever CPU to support machine learning workloads, codenamed Grace – after the absolute legend that was rear admiral Grace Hopper.

Plus, Nvidia’s DGX family of ‘building blocks’ for supercomputers will now feature Data Processing Units (DPUs) by default, running a wide variety of networking tasks. DPUs weren’t originally developed at Nvidia – these came out of the Mellanox acquisition, which equipped the company with clever networking silicon.

Intel’s Habana – which has designed its own family of chips for AI – has landed a contract with the San Diego Supercomputer Center, and will build a supercomputer called Voyage. But is it the kind of customer that Intel needs at this point?

Meanwhile, SambaNova – which has designed its own family of chips for AI – has announced a massive $676 million funding round, just a few mounts after emerging from stealth. Its CEO Rodrigo Liang appeared on this podcast just a few short weeks ago – making participation a sure indicator of future success.

Next, we talk about Nuance, the AI company built from countless acquisitions, now being acquired by Microsoft. The speech recognition and language specialist has helped shape the emerging virtual assistant market – can it give Cortana a shot in the arm?

We also cover: Shopping for prying mantises! The importance of haircuts! Chaos at Arm China! And there’s even a rendition of the national anthem of the USSR.