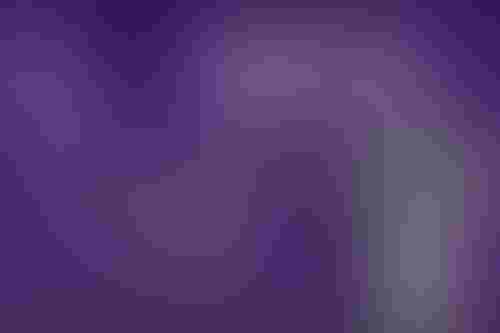 Another week, another episode of the AI Business podcast!

We start with the tale of Huawei in the UK – while the Americans pronounced swift judgement upon one of the world's largest telecommunications companies, the British government decided that its preferred position was on the fence – not barring Huawei from domestic networks, but not clearing it of suspicion either.

So now, we end up in a situation where the UK government is rumored to be turning the screws on Huawei as a result of the pressure from the US, something it can’t really afford to do thanks to Brexit. At the same time, the company is being accused of interfering with British politics in a dossier by none other than Christopher Steele, the former spy famous for suggesting the existence of a certain ‘pee tape.’

Meanwhile, Huawei has just been cleared to build a huge campus near Cambridge, 60 miles north of London, expected to cost at least £1 billion, employ 400 people, and manufacture optoelectronics components. You couldn’t make this up.

The same government is buying a £400m stake in a defunct satellite player called OneWeb. The rationale is this: due to Brexit, the UK is leaving the Galileo satellite program which ensures accurate navigation and positioning in Europe, and the country will need its own satellites. There’s just one problem – OneWeb makes low-orbit communications satellites that are unsuitable for any GPS purposes.

We also discuss AI in space, spacesuits, Amazon ASS, and space as a billionaire hobby. It used to be the US versus USSR, now it’s Musk versus Bezos. We know who’s got the most phallic rockets.

And for the first time ever, the podcast features “A machine says whaaaat?!” - our very own game show where Max and Seb go head-to-head, trying to guess whether a quote belongs to a human, or an AI system. Find out whether we can tell the difference between InspoiroBot and Adolph Hitler.

And finally, we discuss a story from The Reg on a racist, sexist image dataset that has been doing the rounds for years, without anyone checking whether it labeled people with the C-word and the N-word. Turns out it did – the offending resources have now been pulled by the MIT, and the organization has apologized.

Also, shout out to Eli Showalter, our designer friend based in New York, for the logo. 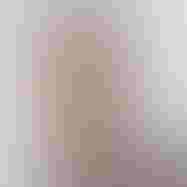