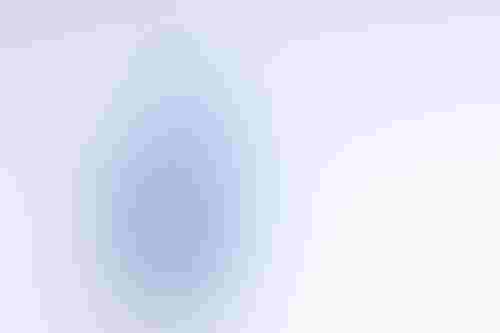 Researchers from the University of Bonn in Germany have developed an AI system that can diagnose rare genetic diseases using portrait photos.

Dubbed GestaltMatcher, the system examines visual changes in a patient’s face and compares them with prior medical records and genetic data. Rare diseases are often genetic, with underlying hereditary mutations expressed by characteristic facial features, such as distinctive nose or eyebrow shapes.

Scientists trained the AI system to take in those features, calculate similarities, and link them to clinical symptoms and genetic data of patients. “The goal is to detect such diseases at an early stage and initiate appropriate therapy as soon as possible,” said Prof. Peter Krawitz from the Institute for Genomic Statistics and Bioinformatics (IGSB) at the University Hospital Bonn.

The full study was published in Nature Genetics.

The researchers used 17,560 patient photos to teach the AI, most of which came from digital health company FDNA. The Institute of Human Genetics at the University of Bonn contributed around 5,000 of the photos and patient data.

Around 1,115 different rare diseases were analyzed, with the team expressing “relative confidence” even with only two patients as the baseline.

Aviram Bar-Haim of Boston-based FDNA said this technology "can help clinicians solve challenging cases, and researchers to progress rare disease understanding." Krawitz added that the GestaltMatcher Database will improve the comparability of algorithms and provide the basis for further development of artificial intelligence for rare diseases, including other medical image data such as X-rays or retinal images from ophthalmology."

GestaltMatcher is a continued development of DeepGestalt, which was trained by the IGSB team along with other institutions a few years ago. Its successor requires significantly fewer patients for matching of features.

The new AI system can also detect diseases that were previously unknown to it and suggest diagnoses. "This means we can now classify previously unknown diseases, search for other cases and provide clues as to the molecular basis," said Krawitz, who also is a medical doctor.

Following the study, the researchers turned over the data they collected themselves to the non-profit Association for Genome Diagnostics (AGD), to provide researchers with access.