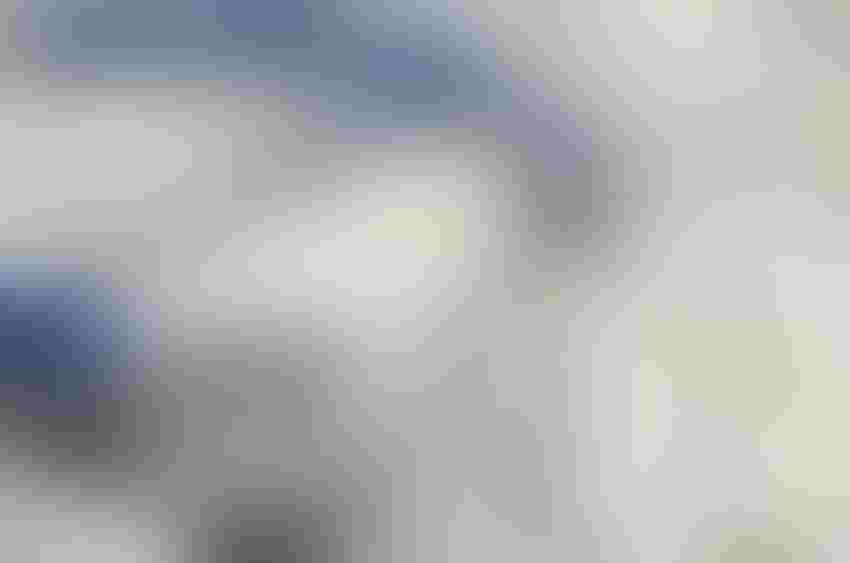 Accurate and dynamic risk stratification programs allow for care management resources to be allocated to patients who need them the most. Further, the burden on providers and payers leads to excessive spending.

Scientists collected data from 61,850 patients who had enrolled in a Medicaid program between May 2018 and April 2019. They compared the risk scores from two different models.

The first model used AI to evaluate information related to demographics, claims, the social determinants of health and transfer alerts. The second model called the Chronic Illness and Disability Payment System (CDPS), used data only from demographics and claims.

The scientists discovered the AI model produced a more accurate analysis of the highest-risk members and showed higher spending. The top 5% of members spent a total of $38.5 million.

“We suggest that care management programs can better target their interventions by investing in the infrastructure necessary to collect, store, and update new data sources and in the expertise to combine these data using advanced analytic methods,” the study reads.

The researchers cautioned that the data collected was only a year’s worth and the members were from one geographical area.