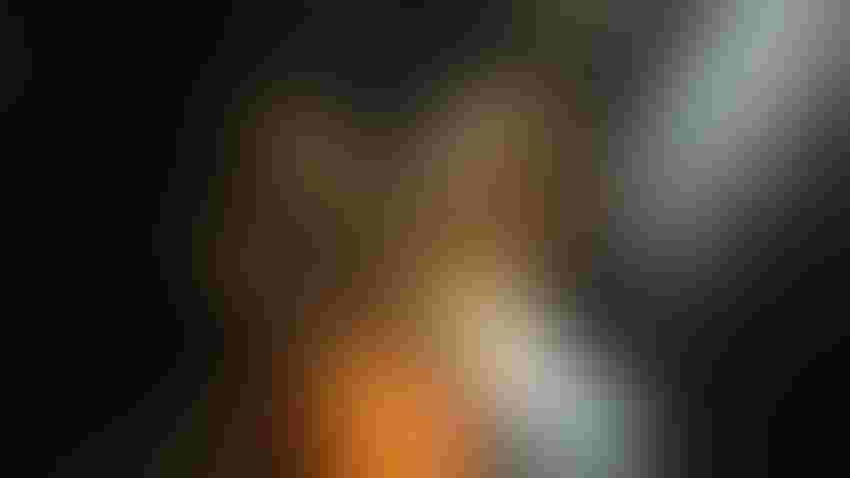 While knee osteoarthritis at the later stages is easily detected by specialists, the early-stage diagnosis has been a challenge for doctors globally. Osteoarthritis is the most common joint-related ailment in the world.

Researchers from the University of Jyväskylä and the Central Finland Health Care District − part of AI Hub Central Finland project – said they developed an AI-powered approach that ‘learned’ to pinpoint a radiological characteristic, which often indicates osteoarthritis from X-rays. They said this method is based on widely-available neural network systems.

“The aim of the project was to train the AI to recognize an early feature of osteoarthritis from an X-ray. Something that experienced doctors can visually distinguish from the image, but cannot be done automatically,” explained Anri Patron, the scientist who developed the process.

The AI model looked for tibial spiking on the knee joint, an early sign of osteoarthritis. A tibial tubercle is a bony bump on the growth plate at the end of the tibia, which is what the AI approach is detecting.

The team used 700 X-ray images and confirmed the diagnosis with 200 X-ray images. Clinicians from the Central Finland Healthcare District agreed with 87% of the findings from AI results, a promising outcome.

Sami Äyrämö, who heads the Digital Health Intelligence Laboratory at the University of Jyväskylä, said that “several AI models have previously been developed to detect knee osteoarthritis. These models can detect severe cases that would be easily detected by any specialists. However, the previously developed methods are not accurate enough to detect the early-stage manifestations. The method now being developed aims for early detection from x-rays, for which there is a great need.”With the early detection, patients, doctors, and health care systems can bypass MRI scanning and begin treating knee osteoarthritis right away. Taking steps such as slowing down or stopping the progress of symptomatic osteoarthritis can prevent knee joint replacement surgery, said Juha Paloneva, CEO of Central Finland Health Care District and professor of surgery.