The pharma firm said it developed the candidate on a budget of just $2.6 million 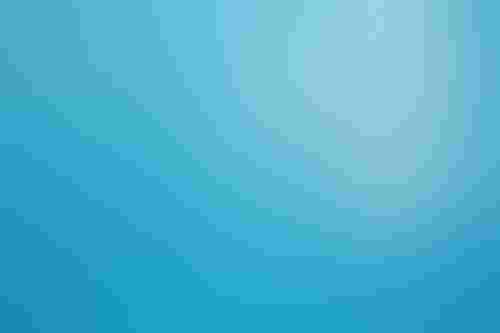 IPF is a condition in which the lungs become scarred and breathing becomes increasingly difficult.

Insilico only announced the nomination of the candidate last February and claimed to have developed the candidate on a budget of $2.6 million, less than its rivals.

Now, a group of 80 healthy volunteers will be part of the tests. Groups of 10 will see five single ascending doses and five ascending dose cohorts of the prospective drug ISM001-055. The primary endpoints determine the maximum tolerated dose and establish dosage recommendations for potential Phase II clinical trials in the future.

The startup’s AI suite includes PandaOmics, which narrows down disease targets, Chemistry42 for generating potential compounds and InClinico for aiding in the design of clinical trials.

Insilico Medicine closed a $37 million series B round last fall, securing investments from Baidu, Sinovation Ventures and Qiming Venture Partners, among others.