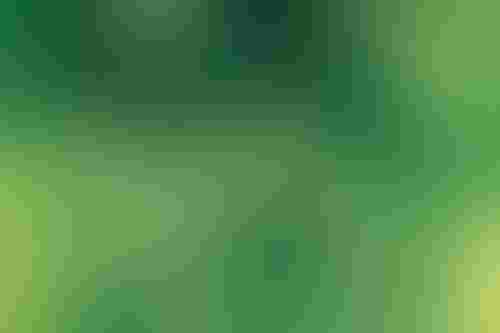 Researchers used AI to discover a new family of genes in gut bacteria that could help find new treatments for intestinal infections.

The scientists at the University of Texas Southwestern Medical Center used AlphaFold, an AI software system released to just two years ago. The platform predicts the protein structure based on the genetic sequence that codes for them. Previous methods used to analyze genetic sequences usually involves long hours of laboratory bench work.

“We identified similarities in these proteins in reverse of how it’s usually done. Instead of using sequence, (co-author) Dr. Lisa Kinch looked for matches in their structure,” said study co-author Dr. Kim Orth, professor of molecular biology and biochemistry at UT Southwestern. Kinch is a bioinformatics expert in the UT Southwestern molecular biology department.

The scientists identified sensing genes in enteric bacteria related by structure and most likely function. Genetic sequences were not linked. These discoveries reveal the possibility that the role of genes in distinct species could play a role in discovering new approaches to treating gastrointestinal infections. The findings were published in PNAS.

Orth’s team was working on proteins called VtrA and VtrC, which can cause food poisoning from the ingestion of contaminated shellfish. Their team was not aware of another type of protein that had a similar structure as VtrC.

The algorithm identified a protein called ToxS in a related bacteria that often causes cholera. While VtrC and ToxS don’t have common segments of genetic structure, they do have comparable homologs, or shared gene ancestry.

The commonalities point to the possibility that drug compounds that treat infections from bacterial organisms could work for a range of infections with related pathogenic backgrounds.

The National Institutes of Health, The Welch Foundation, and the Once Upon a Time Foundation funded the study.