AI Is Hot, But Patent Hurdles Are High; What Does It Take To Win? 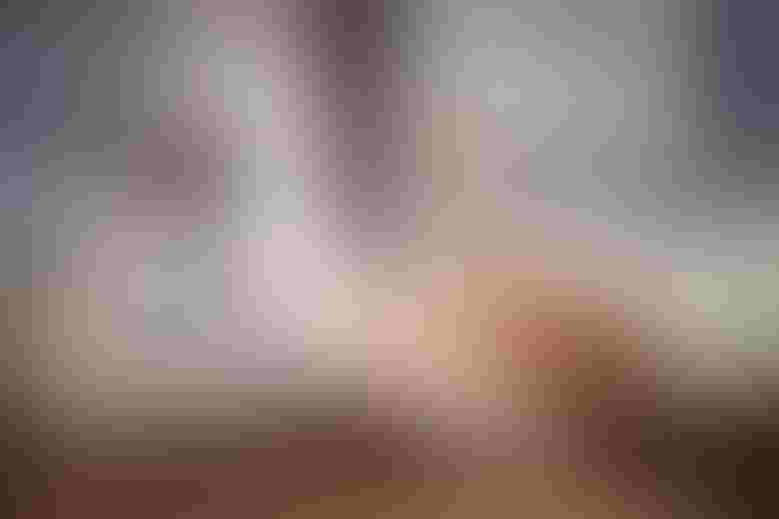 LONDON - Over the past five years, there has been a tremendous surge in patent filings for artificial intelligence applications. In fact, a recent analysis by the World Intellectual Property Organization (WIPO) found that AI-related applications nearly tripled from 2013 (18,995 applications) to 2017 (55,660 applications).

Clearly, interest and innovation in the AI space has undergone a “quantum leap,” in the words of WIPO Director General Francis Gurry. But of course, just because AI applications are being filed doesn’t mean they’re being eagerly granted at the U.S. Patent and Trademark Office.

In fact, just as the AI quantum leap was getting started, the 2014 Supreme Court decision in Alice Corporation Pty. Ltd. v. CLS Bank International made obtaining a patent related to artificial intelligence or machine learning particularly difficult. Today, the bar is high for organizations that want to secure patent protection for their AI and machine learning applications.

Why is it so hard?

In its Alice decision,theSupreme Court determined that certain concepts were ineligible for patentsbecause they were (1) directed to an abstract idea and (2) not significantlymore than the abstract idea. The USPTO has since adopted this two-part testwhen assessing patent eligibility, and its implications have provenparticularly germane for AI and machine learning.

Many AI or machine learning inventions seek to enhance tasks that have traditionally been performed by humans, such as providing customer support through a conversation. When the USPTO considers such inventions through the lens of Alice, it often finds reason to reject such AI-based applications as unpatentable mental processes or mathematical algorithms.

Furthermore, even if this 'abstract idea' hurdle is overcome, the applicant still must establish that the AI- or machine learning-based patent application is novel and non-obvious in view of the prior art in order to be awarded a patent.

Yet, the world of prior art for computer systems is large and broad. Even though the architecture and manipulation of computer systems has greatly evolved over the time, examiners at the USPTO are able to reject AI- and machine learning-based inventions by citing decades of prior art against modern patent applications.

Related: The Legal Sector Must Prepare For Disruption

OK, so what does it take to patent AI?

At the highest level, artificial intelligence and machine learning innovation requires software to provide an output or feedback based on a set of training data and, optionally, supplementary data.

Since every AI and machine learning solution shares these fundamental characteristics, a number of similarities between the inventions arise. Due to these similarities, as well as the additional challenges outlined above, obtaining a patent for an AI or machine learning system is difficult and often requires claiming specific technical implementations in order to differentiate.

These hurdles, however, are not insurmountable. Incrafting their applications, organizations must ensure they include a highdegree of technical specificity and be clear how the AI or machine learningaspects have been integrated into, and advance, practical and usefulapplications. Through this approach, organizations can overcome the hurdlesposed by Alice and prior art.

For example, since the landmark Alice decision, Pypestream—a player in the ultra-competitive conversational AI space—has obtained five patents in this field because its applications have persuasively demonstrated the full context of the technical advantages of Pypestream’s conversational AI platform.

The patent portfolio granted to Pypestream is unique in that it captures a number of concepts that are applicable to implementations in any industry. These include: conditional invocation of human support, applications running in the cloud and using disclosed systems to communicate with an end user, natural language processing of customer queries, geographically dependent messaging, and message plugins in web-based and other interfaces.

Pypestream and others like it that have found success in a post-Alice world should serve as a model for organizations seeking patent protection for their AI and machine learning applications.

The key to success is in delving beyond the abstractness driving an AI or machine learning capability and elucidating the technical specifications that elevate the idea beyond the realm of human capability. AI’s quantum leap isn’t over yet.

For those who want to adequately protect their ideas in this bold new world, a strong overall patenting strategy is essential—but for an individual application, the devil is most assuredly in the details. 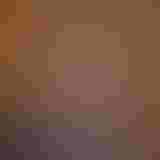