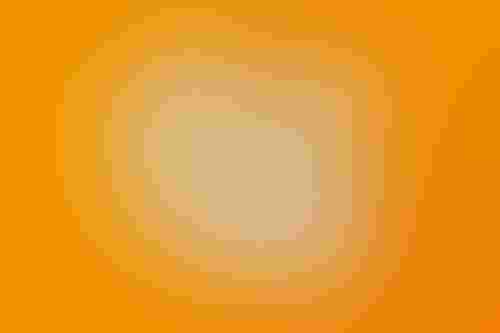 The company has created an AI platform that aids researchers in potential drug development, with at least three of its novel drug designs entering early stage clinical trials.

Exscientia sold 13.9m shares at $22 apiece, which rose to $29 in early trading after its Nasdaq debut, valuing the company at $3.7bn.

Its founder and CEO Andrew Hopkins owns 18.6m shares – which are now worth around $539m. Despite the fortune, Hopkins has stressed he has no intention of selling any of them, according to The Guardian.

Exscientia was founded in 2012 and is based in Oxford. It enjoys a partnership with pharma giant Bristol Myers Squibb, looking to develop molecules for use in cancer immunological disorder treatments — potentially worth up to $1.2 billion, depending on certain milestones.

Its Series D round in April earned the startup $225m. SoftBank Vision Fund 2 led that round.

In June, Exscientia snapped up rival Allcyte in a deal worth $61m, planing to expand its Vienna site as own European hub.

Getting in with Gates

In addition to its public offering, Exscientia announced it secured $160m in private placements from Softbank’s Vision Fund 2 and the Bill & Melinda Gates Foundation.

The latter recently agreed a $70 million deal with the startup, with the pair working on creating therapeutics to target COVID-19, as well as future pandemics, and animal to human viruses like Nipah.

The startup said it will maintain worldwide rights to all developed products, promising to make any anti-viral drugs affordable and accessible to people in developing countries.

Exscientia received another Gates Foundation grant in July of this year to expedite the optimization of a new class of COVID-19 therapeutics – which focus on a novel class of inhibitors targeting the SARS-CoV-2’s main protease enzyme, Mpro, the causative agent of COVID-19.

And last December, the nonprofit awarded the startup with a $4.2m grant to identify new targets for malaria, tuberculosis, and non-hormonal contraception.