AI's Beating Pro Poker Players at Their Own Game 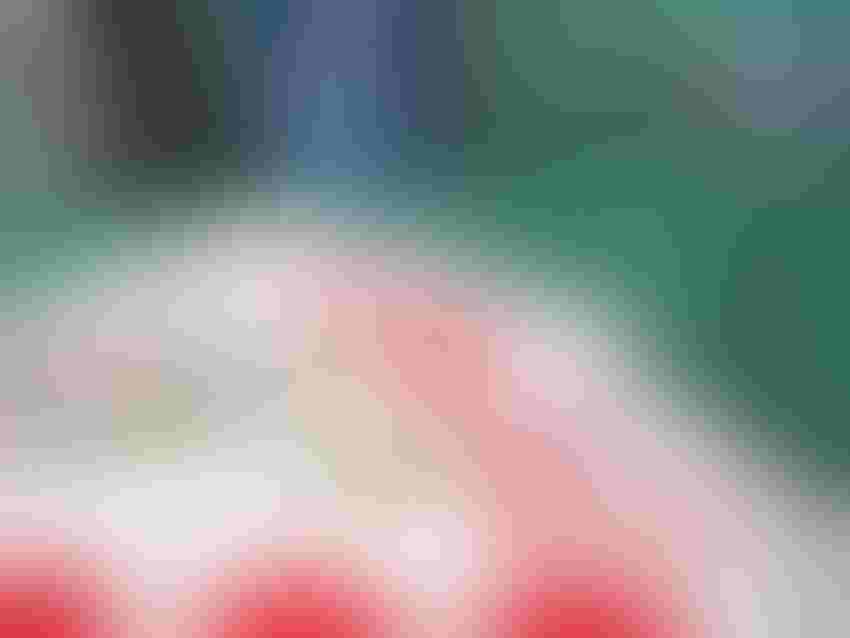 An AI called DeepStack has defeated 10 out of 11 players who took part in a scientific study into artificial intelligence, and scientists say this is a milestone for the fast-growing technology.

When one thinks of famous supercomputer victories over professionals in their field, Deep Blue's win over world chess champion Garry Kasparov comes to mind. However, the computers may have gone one better than that. A recent a scientific study, in which pro pokers players took on an AI referred to as DeepStack, saw incredible results. DeepStack managed to beat 10 out of the 11 players that took part in 3,000 games. In actual fact, the AI also beat the eleventh, but the margin of victory wasn't deemed large enough to count by the researchers (a win's a win in our book).

Of course, this isn't the first time a computer has triumphed over a professional poker player. A program developed at Carnegie Mellon University academics called Libratus recently managed to take an estimated £1.4m from pro poker players. But researchers have called DeepStack's success a "paradigm shift" in the development of AI and their findings could have implications in other areas such as the defence industry and even medicine.

“Artificial intelligence has seen several breakthroughs in recent years, with games often serving as milestones," wrote the researchers from Alberta University in Canada in the journal Science.

“A common feature of these games is that players have perfect information. Poker is the quintessential game of imperfect information, and a longstanding challenge problem in artificial intelligence." They continued, “In a study involving 44,000 hands of poker, DeepStack defeated with statistical significance professional poker players in heads-up, no-limit Texas hold’em.”

Texas hold'em requires just two players, in this cast the computer and the poker player, however, the researchers claimed that DeepStacked managed to win despite having very no training beforehand. “The implications go beyond being a milestone for artificial intelligence,” the Science paper said. “DeepStack represents a paradigm shift in approximating solutions to large, sequential imperfect information games."

The researchers noted that DeepStack's success has implications that go far beyond playing poker. “With many real world problems involving information asymmetry, DeepStack also has implications for seeing powerful AI applied more in settings that do not fit the perfect information assumption." The paper continued, “The abstraction paradigm for handling imperfect information has shown promise in applications like defending strategic resources and robust decision making as needed for medical treatment recommendations."