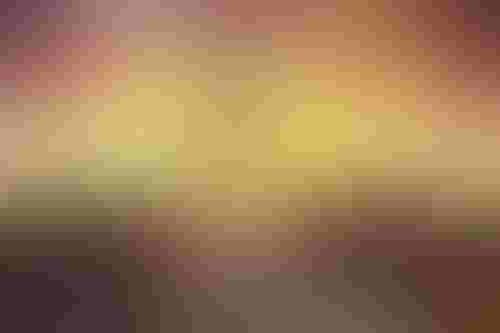 Be sure to check out the weekly news roundup and subscribe to the AI Business newsletter to get content straight to your inbox.

Startup: Arthur.ai - New York-based platform that monitors the productivity of machine learning models. It looks at accuracy and data drift, explainability and transparency, as well as bias detection and mitigation.

Funding plans: In an announcement, the company said the raise will “accelerate our mission to make AI work for everyone.” Arthur plans to scale up its investment in research and client functions like customer success.

Funding plans: Juno is launching JCOIN, a token to reward customers for using its platform.

Lead investor: Sequoia, the storied VC firm behind such names as Google, Apple, PayPal, LinkedIn, Zoom and many others

Other investors: A Capital, SV Angel

Latest funding: $17 million, series B — bringing its total series B capital to $32 million

Funding plans: Having also recently struck a partnership with K-pop giant SM Entertainment, AmazeVR plans to use the cash to expand. It’s seeking more AI engineers and VFX artists and wants to launch a music metaverse service across all major VR app stores in the first half of 2023.

Funding plans: The startup said it will use the capital to expand its services. Alongside its raise, Hofy announced former Amazon vice president Mike Roth has joined the company’s board.

Startup: Invisible AI - Headquartered in Palo Alto, the startup develops AI solutions for manufacturing. The likes of Toyota Motor North America use its systems to obtain insight into their assembly lines.

Funding plans: Invisible AI said the funding will be used to grow the team and meet rapidly growing demand from existing and new customers.

Funding plans: Regie will use the cash for product development as the company continues to add features to its platform.

Startup:  TrueFoundry - Based in San Francisco, TrueFoundry was built by former Meta engineers. Its solution is designed to build ML platforms at speed and is deployable on AWS and Microsoft Azure, among others.