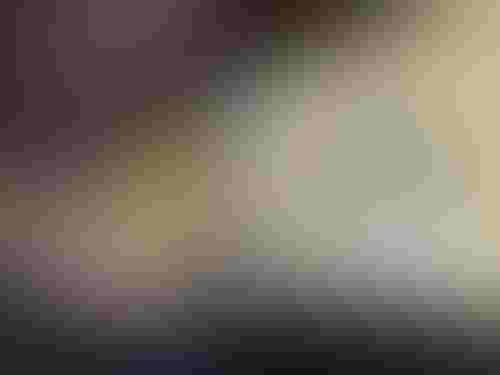 Forty years ago, Argentinian forces stormed the Falkland Islands in a bid to take control from the British. Forty years later, the battlefield looks very different as autonomous drones patrol the skies while unmanned tanks and ships are slowly becoming a reality.

In a bid to keep up with today’s ever-more technological battlefield, the U.K. has released a national AI strategy detailing core areas required to maintain momentum.

Unveiling the strategy via a recorded message from the Falklands, Jeremy Quin, the U.K. minister for defense procurement, said the strategy acts as a road map to “go further.”

“It is essentially a road map to build on current successes,” Quin said. “We live in a digital and dangerous world – made more difficult from Russia’s illegal invasion of Ukraine … AI used responsibility has the potential to make our armed forces more agile.” 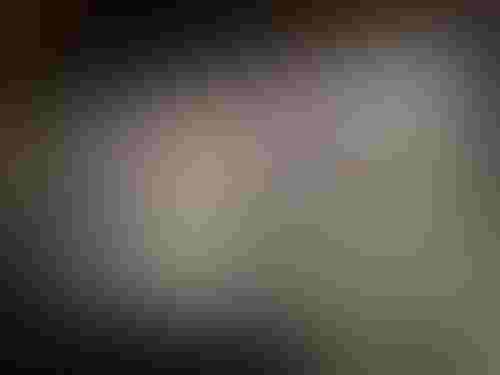 Lt. Gen. Tom Copinger-Symes CBE, director of military digitization in the U.K. Strategic Command, suggested that the intensity of strategic competition is currently higher than at any other time in his military career.

“States and non-state actors are enthusiastically using AI and AI in weapons to counter our conventional dominance,” he said.

The decorated general suggested future conflicts could be won or lost dependent on successful implementations of AI technologies.

To regain a competitive edge against growing bad actors, Copinger-Symes called for a proactive approach, adding, “we must very rapidly become AI-ready.”

The lieutenant general said the new road map is integral to enhancing decision making and analysis on the battlefield.

“The potential AI has on our personal lives is the same as on the battlefield – it is about enhancing and complimenting humans,” he said.