A look at some of the technologies showcased at the AI Through the Ages display at this year's AI Summit. 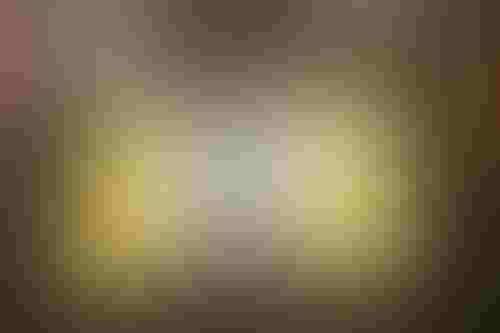 A look at some of the technologies showcased at the AI Through the Ages display at this year’s AI Summit.

Technologies on display at this year’s AI Through the Ages exhibition at AI Summit London demonstrate just how easily AI technologies can be incorporated into daily life. Here’s a look at some of the real-life solutions changing the industry landscape, and people’s lives within it.

Chris Feltham, tech specialist at Intel, said the company chose to put these examples on display because they best showcased tech that has a genuine impact on people’s lives.

“There’s a lot of talk in the industry about AI and we wanted to highlight where it’s making a real difference,” he says. “They’re powerful stories with relatable AI which we thought people would get immediately.”

Particularly pertinent to this point is the MND voice creation system, dubbed “I will always be me.” This software records an MND sufferer reading out a story that contains keywords and phrases to make a virtual voice bank that can be used to personalize the speech of patients when they lose these capabilities. 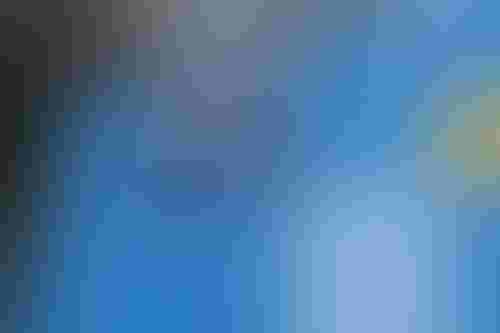 “There’s a perception that AI requires specialist systems but that isn’t necessarily the case,” said Feltham. “The best AI is the one that you don’t even realize is there. Our goal is to be as accessible as possible and overcome any skills gaps existing in the AI and make it as easy as possible.”

Fujitsu brought its quantum supercomputer and digital twin technologies, as well as the promise of a whole new kind of AI in the future to the summit.

The company co-developed what had been the fastest supercomputer in the world – known as Fugaku – equipped with its optimization system, Digital Annealer. This system has applications in a variety of industries including space, traffic control and drug discovery, that can collate and analyze vast amounts of data and determine the best and most efficient solution. 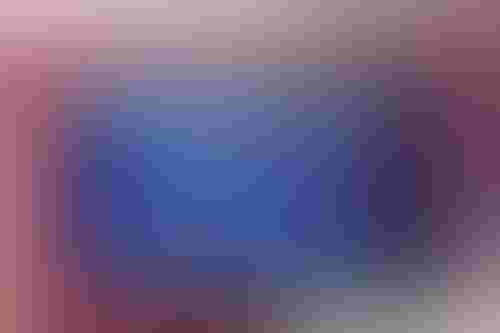 One example is from the U.K. Space Agency, where Fujitsu’s Digital Annealer is used to create the optimum flight plan for removing space debris or identifying the molecules that could best help treat diseases such as Dengue fever.

“The supercomputer can determine the potential outcome of something depending on the pattern it recognizes,” said Fujitsu CTO Matthew Chase. “With something like traffic flows, we can use AI to spot and monitor human behavior to identify people in trouble and preemptively prevent any problems.”

The group is also working with central governments on digital twin technologies, with a focus on interoperability and synergy, as well as providing what Chase terms a “quantum harness” to offer budding quantum scientists a platform to practice on. Fujitsu is also working on explainable AI bringing a more humanoid language to deep learning capabilities.

“We’re essentially creating a language to go with deep learning so we can interact with the AI in something like English,” said Chase.