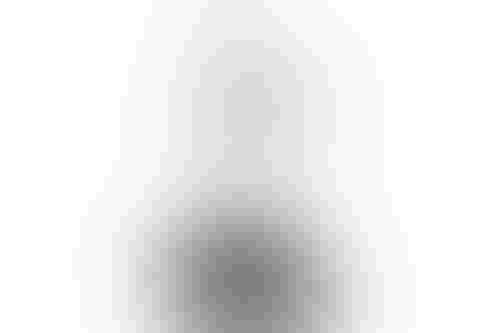 “When you hear the word FedEx, the first images that come to mind are likely planes, trucks, packages, pallets,” Rebecca Yeung said during the first day of the virtual AI Summit Silicon Valley.

“Yes, our physical prowess is well known,” the VP of advanced technology and innovation added. “However, what is perhaps less well known, is our technological underpinning.”

The company collects vast troves of data on the 16 million packages that traverse its global network each and every single day, as well as its nearly 700 airplanes, 180,000 vehicles, and numerous warehouses and shipping sites.

This is all a result of the “ability to knit together our physical and digital networks,” she claimed. “Given the sheer magnitude of the data we generate every moment of every day, it is not hard to see why artificial intelligence plays a critical role in driving innovation at FedEx, and in taking our company to a whole different level.”

Yeung said that the company was actively using sensors, big data, artificial intelligence, and deep learning to glean insights from all the data it had, this month announcing plans for a new version of its SenseAware ID for better package tracking. The device transmits its location every two seconds, helping the company move towards having real-time tracking of its logistical empire.

She was keen to point that, unlike some of its competitors, FedEx does not invent new technologies, and instead focuses on applying existing tech to generate strategic business value.

One example of this is Roxo, an autonomous delivery robot currently under development. The main problem facing FedEx is that customers demand packages are delivered ever faster, but the economics of having a human drive a large vehicle deliver to deliver a small item in a short amount of time is tricky, plus it contributes to congestion and emissions.

The company hopes that a nimble, self-driving robot could solve this problem. "Before we kicked off the R&D effort, we ran through an in-depth economics model to understand the unit delivery costs, as well as benefits at scale," Yeung said, with the company settling on a system that can deliver as much as a shopping cart.

It weighs about 200 lbs, can carry up to 100 lbs, and is monitored by a remote operator (at least at first). The robot is being developed in collaboration with DEKA Development & Research, and uses pedestrian-safety tech from iBot.

LiDAR, multiple cameras, and artificial intelligence are used to help the machine navigate.

"Roxo is more than a robot," Yeung said. "It is a true convergence of advanced technologies, from AI, to sensors, to IoT, to cloud, to cyber security, to edge computing – from sensing, massive data injection, to localization, perception, path planning, HD mapping, and simulation."

The product is still very much in the test phase, currently being trialed in a few US cities. The company is also lobbying for favorable regulations.

But Yeung is hopeful that this approach to autonomous delivery will be able to outshine a host of rivals, thanks to the company's ability to span both the digital and physical worlds.

"It needs to be a capable AV asset, with fleet management, road planning, optimization, real time route adjustments based on road conditions, demand matching, and a user interface," Yeung said. "But it also needs physical locations – we can't underestimate how important it is to safely keep that AV asset, charge it, clean it, maintain the fleet, and [have an] optimal location."