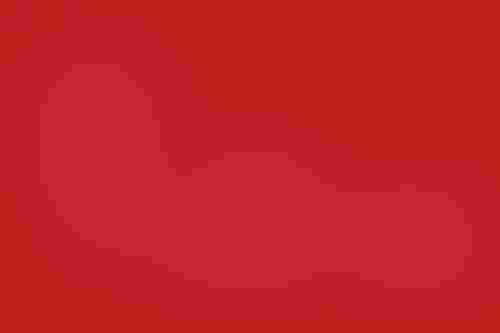 Heart attack risks can now be assessed with AI technology by using voice biomarkers, according to Mayo Clinic researchers.

Scientists developed the Vocalis Health algorithm, which works as a voice screening tool to detect individuals who might be at a higher risk for coronary heart disease. If a patient has a high voice biomarker score, they are two times more likely to have clogged arteries, which can lead to heart conditions.

“Telemedicine is non-invasive, cost-effective and efficient. We’re not suggesting that voice analysis technology would replace doctors, but we think there’s a huge opportunity for voice technology to act as an adjunct to existing strategies. Providing a voice sample is very intuitive and it could become a scalable means for us to enhance patient management,” said Dr. Jaskanwal Sara, who led the study.

Mayo researchers monitored patients over two years to check if they visited the hospital for heart attacks or chest pains. Over 58% of the participants with a high voice biomarker score ended up in the hospital for heart-related incidents. The results are being presented at the American College of Cardiology’s annual meeting.

Scientists narrowed down six voice characteristics that correlate to plaque build-up in the arteries. Participants recorded 30-second voice samples three different times. The first recording was a reading from a standard text. The second involved the patient talking about a positive experience. The last recording required the patient to discuss a negative experience.

They trained an AI software to detect 80 voice features, including cadence, pitch, amplitude and frequency. Researchers narrowed down six attributes linked to coronary artery disease. They combined the results into one voice biomarker score.

“We can’t hear these particular features ourselves. This technology is using machine learning to quantify something that isn’t easily quantifiable for us using our human brains and our human ears,” said Dr. Sara.

Participants with a high biomarker score were nearly three times more likely to have clogged arteries. Scientists believe the nervous system gives clues to heart health since a person doesn’t consciously control characteristics in their voice and heart, including their pulse and blood pressure.

COVID-19, Alzheimer’s disease and Parkinson’s disease are other disorders that are being tested with similar technology.